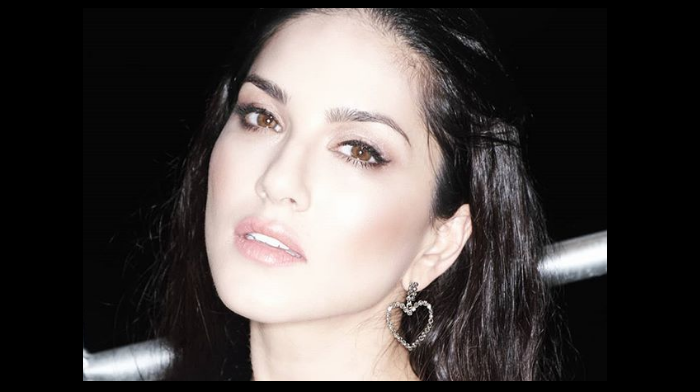 Sunny Leone is in trouble for her Bio-pic ‘Karenjit Kaur: The Untold Story of Sunny Leone’.

The problem is due to the usage of Kaur in the last name.

on July 17th, Shiromani Gurdwara Parbandhak Committee (SGPC) had informed the press that it has decided to write to Bollywood star Sunny Leone to remove the word ‘Kaur’ from the title of the web series.

Manjinder Singh Sirsa revealed the problem with using Kaur, he wrote on July 15:

“I vehemently oppose title of Sunny Leone biopic series which is releasing on ZEE5 tomorrow for the name ‘KAUR’ in its title hurts Sikh sentiments blatantly‬.

‪Requesting Subhash Chandra Ji, a man who has grown up in North India to halt the series launch or change its title‬.

Kaur is a surname that has been given to Sikh girls and women by Guru Sahibs. To use it for publicity stunt and depict the porn-life of a celebrity is derogatory for Sikhs all across the world.

If the title of the series is not changed, we will be forced to take our protest to ZEE TV offices and take a stern stand against the team behind the series.”

In a statement, he also called it a ‘bad-tasting’ publicity stunt and reminded that even when Jacqueline Fernandez danced wearing Kirpan in Dhishoom they had launched a protest.

Sunny Leone’s brother Sunny Vohra had married as per Sikh religion earlier. These photos were posted by Sunny Leone herself:

Last prayers before @chefsundeep got married!

Blessed!! Round one!! Lol

My little brother @chefsundeep not so little anymore! So happy he has found his soul mate!