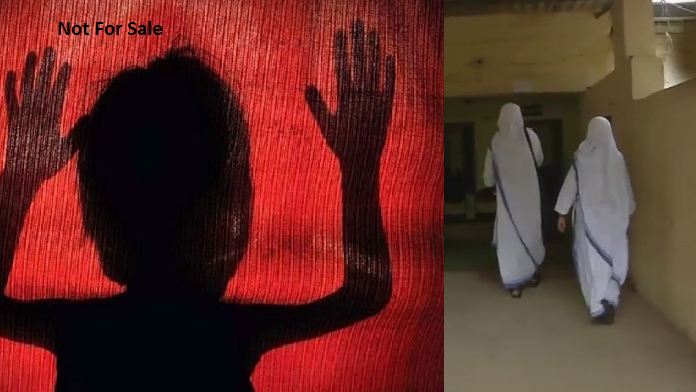 Missionaries of Charity is in deep soup.

She has directed state governments to ensure that all the child care institutions should be registered and linked to CARA within the next one month.

The case isn’t, however, may not only be in India.

In Sri Lanka too, Sister Mary Eliza, from the Missionaries of Charity, was sent to the prison in 2011, on the charge of selling children.

The mandatory registration of CCIs and linking to Central Adoption Resource Authority (CARA) has been provided in Juvenile Justice (Care and Protection of Children) Act, 2015 which came into force more than two years ago but some orphanages had challenged the validity of this clause.

The Supreme Court has since dismissed the petitions and has upheld the validity, vide their order of December 2017.

The Minister is expected to take this issue very strongly in the meeting of the WCD Ministers of States scheduled to be held today.

Know the leaders who will attend the canonisation of Mother Teresa!