Rihanna is one of the most iconic musicians we have today. The girl from Barbados has achieved what many can only dream of in their wildest dreams.

She is also an actor; you must have seen in her Ocean’s 8, and a businesswoman; she recently turned a lingerie designer for her venture Savage X Fenty.

Rihanna is dating billionaire boyfriend, Saudi businessman Hassan Jameel and is pretty much in a happy space. Rihanna was earlier dating Chris Brown who used to get physically violent with her.

The episode made headlines as it showed that even the pop princess was not safe from violence. But she has since become far stronger in both her work and opinions.

The girl is also widely popular in India as many women see her as an icon as she is a self-made woman and not part of any squads.

Here is looking at the girl in her sexiest best: 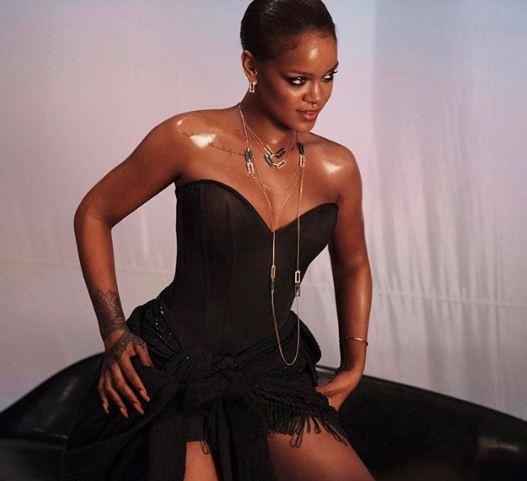 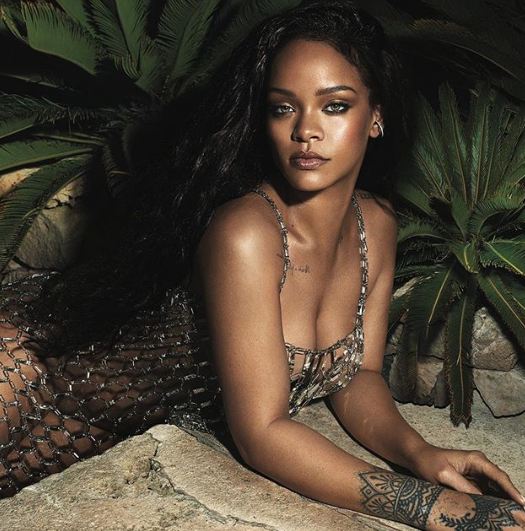 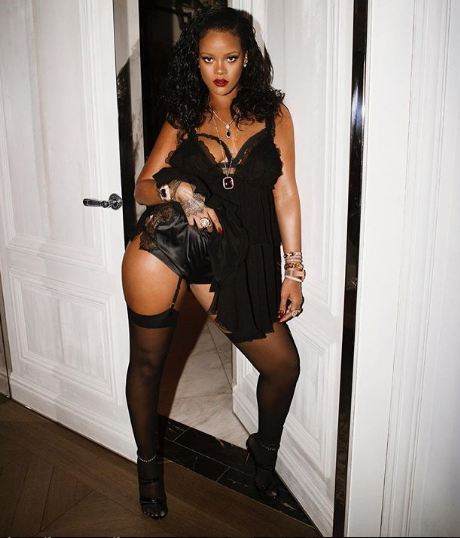 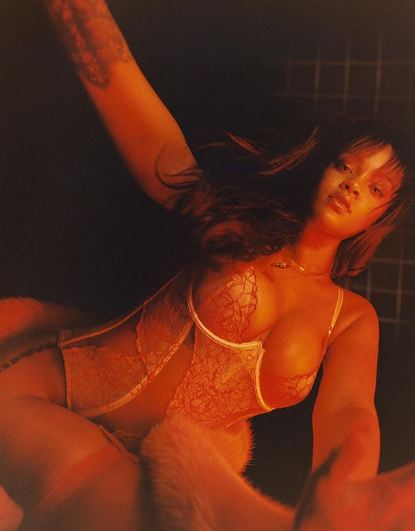 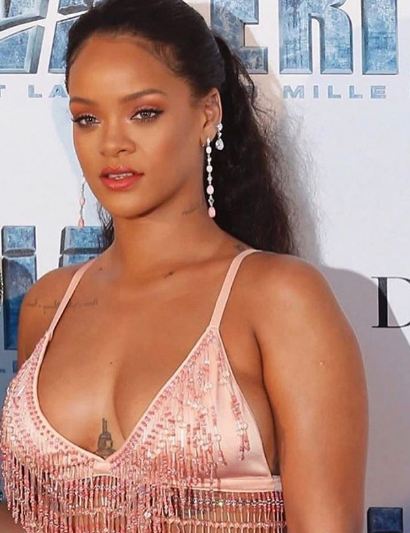 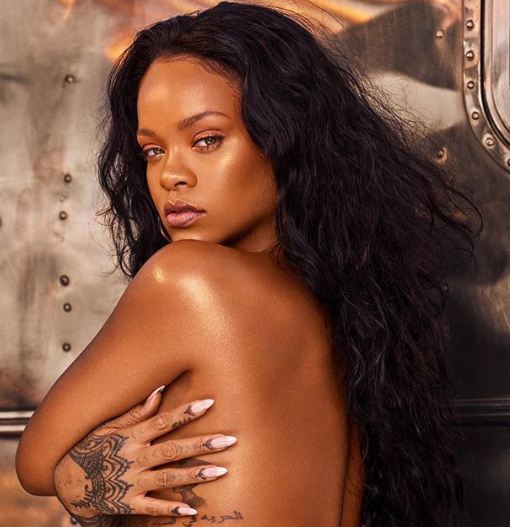 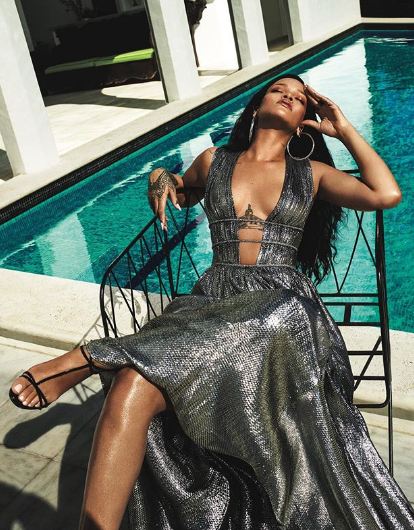