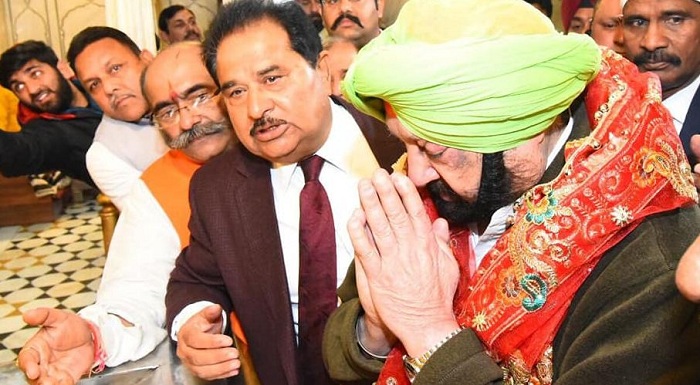 On the occasion of Mahashivratri, Punjab Chief Minister Amarinder Singh and other devotees performed ‘Kar Sewa’ to clean the sacred pool of the historic Durgiana Temple in Amritsar on Maha Shivratri. This temple is dedicated to the Hindu Goddess Durga Devi.

Kar Sewa means service done voluntarily and this is is the third ‘Kar Sewa’at the Durgiana Temple after 1975 and 1999.

Captain Amarinder Singh also announced a grant of Rs 1 crore for the Temple’s development and told the Temple’s management that its demand for more land parcel for the expansion would be looked into by his government.

Earlier, the CM had wished the Hindus on Mahashivratri. He said:

Warm greetings to all on the auspicious occasion of Mahashivratri. Lets follow the teachings of Lord Shiva & pledge to fight the evil forces that are increasingly threatening to destroy humanity.

Take a look at the pics of his Kar Sewa: 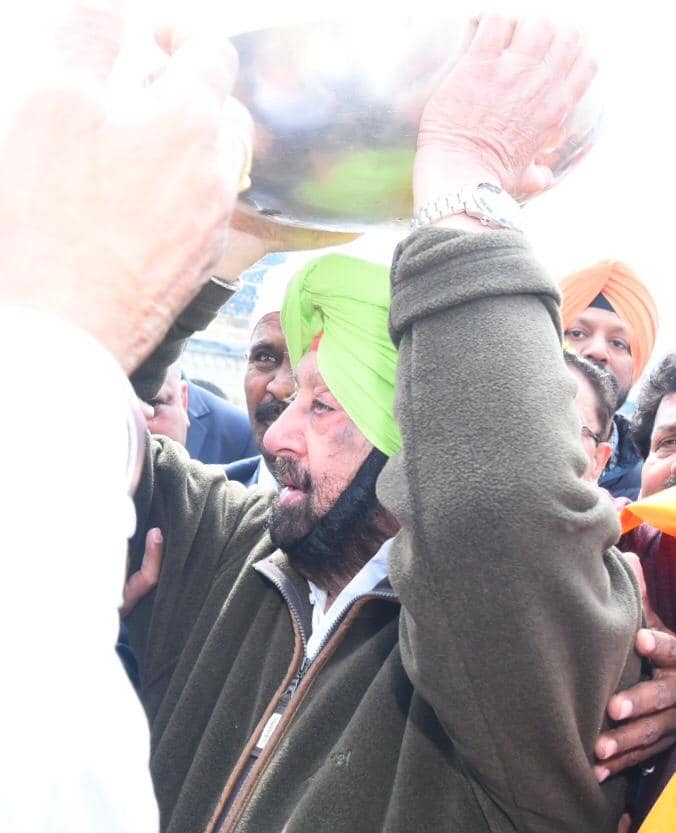 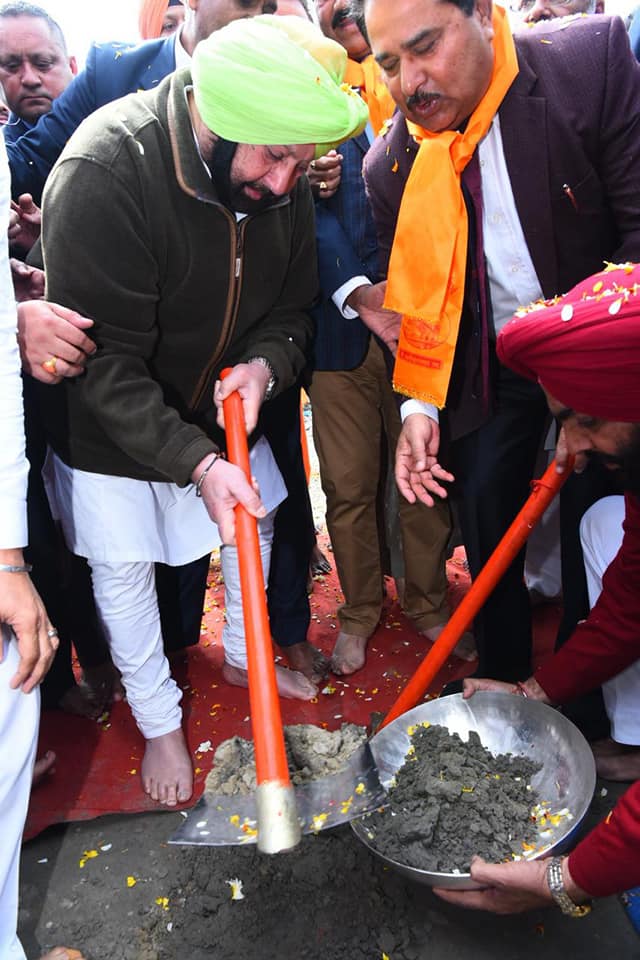