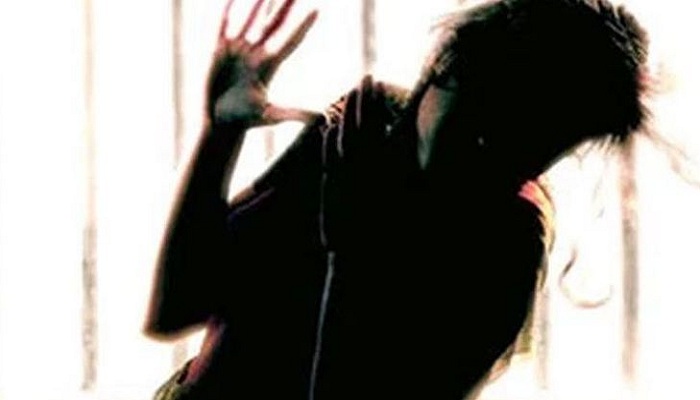 Mumbai is outraged after a video surfaced showing a young girl who was out to eat in a Pizza restaurant getting harassed by a Molester while the staffers and people looked on.

The girl was out with her family and her mom did not realize that her child was getting harassed. The case came to light from Bhiwandi and a Rs 10,000 reward has been announced to nab the criminal.

In the CCTV footage, one can see that the molester held her hand and then sat on the same table as the family post which the mother got up and demanded that the man be thrown out.

In the CCTV one can see that the man was alone and the restaurant was full, and yet the girl and her family were all alone taking on the heinous crime. Molestation bid also showed that the criminals are targeting underage girls and do not fear the law. In such a case, what should a society do?

Mary Kom: I was made to feel violated