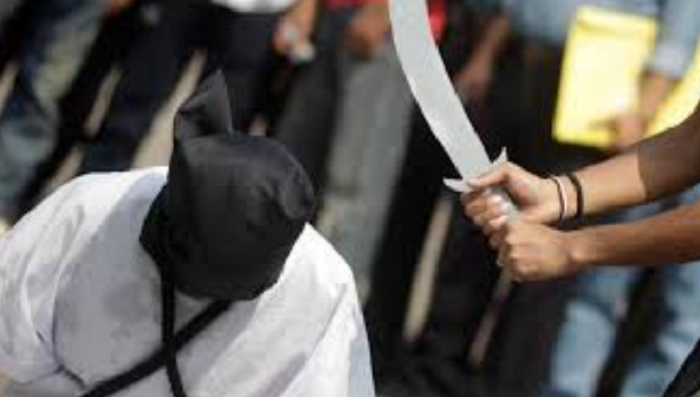 The Ministry of Interior of Saudi Arabia today said in a statement that Shams Al-Rahman Muhammad Raihan, a Pakistani national, was executed in Makkah region today for smuggling a quantity of narcotic heroin.

Further, the statement read that the Court convicted the smuggler; the sentence was endorsed by Appeal and Supreme Courts, and a royal order was issued to execute the sentence.

The Ministry of Interior also affirmed that the Government of the Custodian of the Two Holy Mosques King Salman bin Abdulaziz Al Saud is keen on combating narcotics due to their high harm to individuals and the society, warning anyone who tries to commit such actions to be punished according to Sharia.

Earlier, a senior Dubai official had warned the citizens saying that Pakistanis should not be employed in the larger interest of Gulf safety and security. He had even wondered as to why the Indians are disciplined but Pakistanis are not?