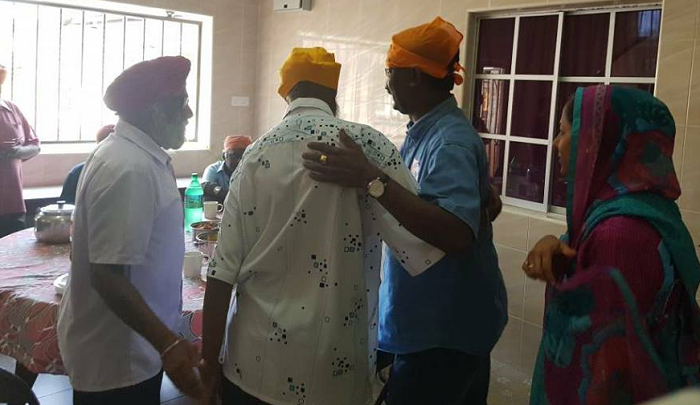 Malaysian Sikhs celebrated Baisakhi with P Kamalanathan who happens to be the Deputy Minister of Education in the country.

After having a quiet get together the Minister informed that he went to Gurdwara in Kalumpang for the Baisakhi celebration.

He also thanked his friends who invited him to the holy place and his friends from Malaysian Indian Congress (MIC).

Kamalanathan is the member of the Parliament of Malaysia for the seat of Hulu Selangor and he is also a member of the Malaysian Indian Congress (MIC) in the governing Barisan Nasional (BN).

In 2016 when the Universiti Teknologi Malaysia (UTM) created an uproar over remarks on Guru Nanak and made some claims over Sikhism, it was left to Kamalanathan to tackle the issue.

Hindus and Sikhs are a minority in Muslim-majority Malaysia with many tracing their roots to India.

Take a look at the pictures of Malaysian Sikhs during Baisakhi celebrations: 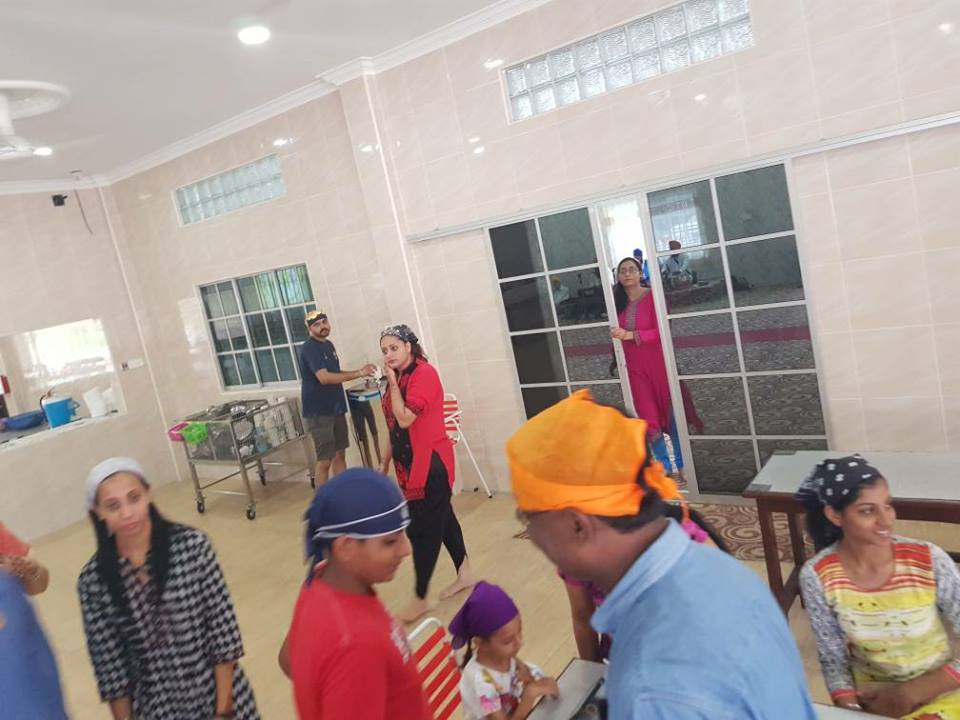 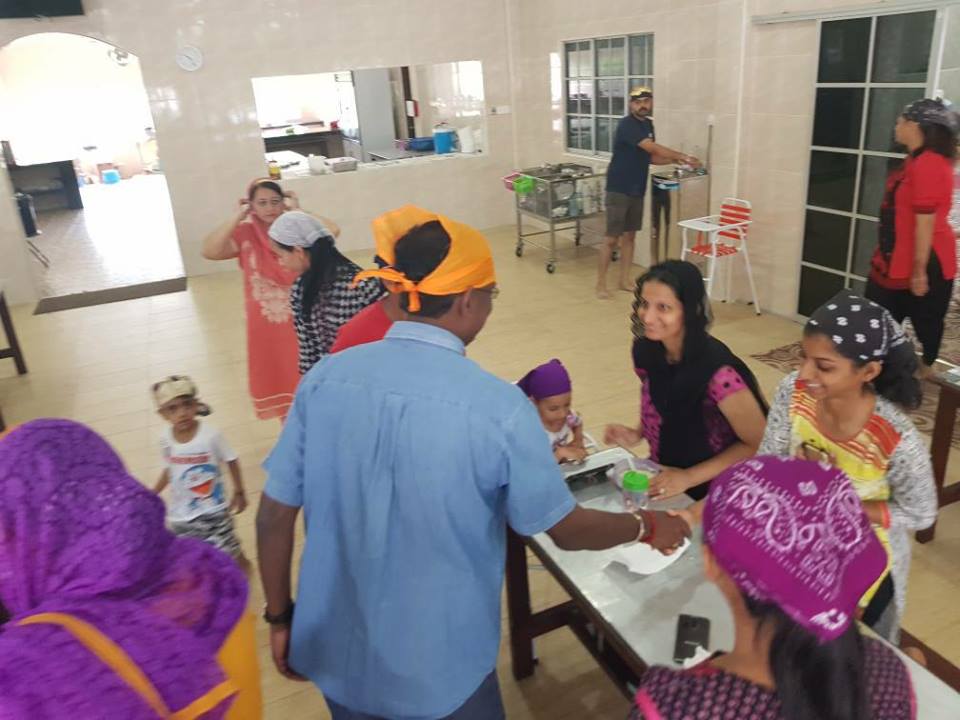 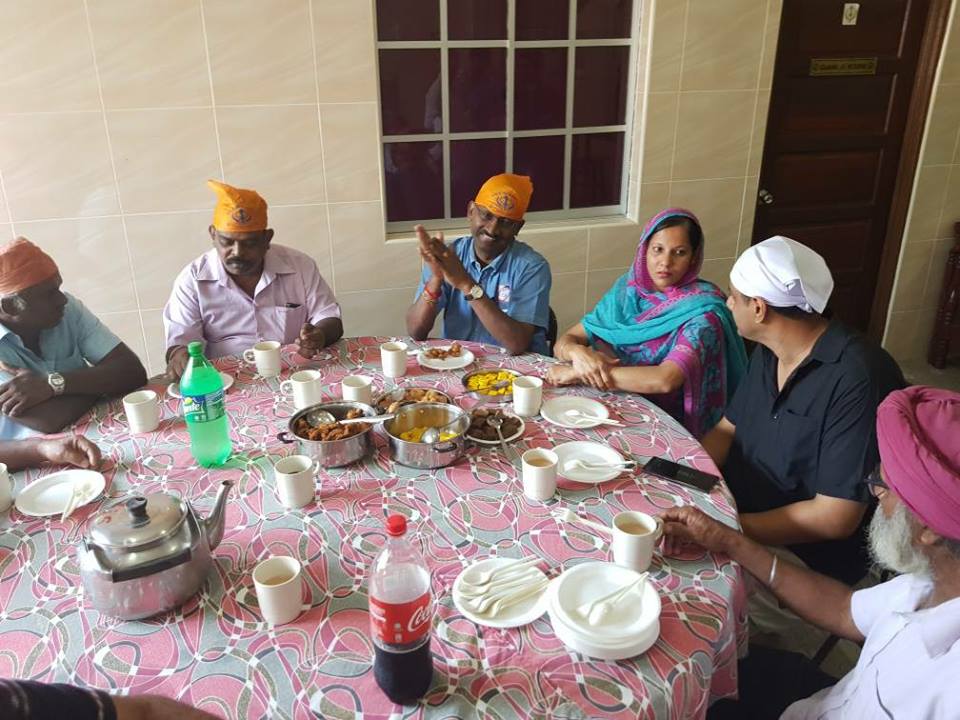 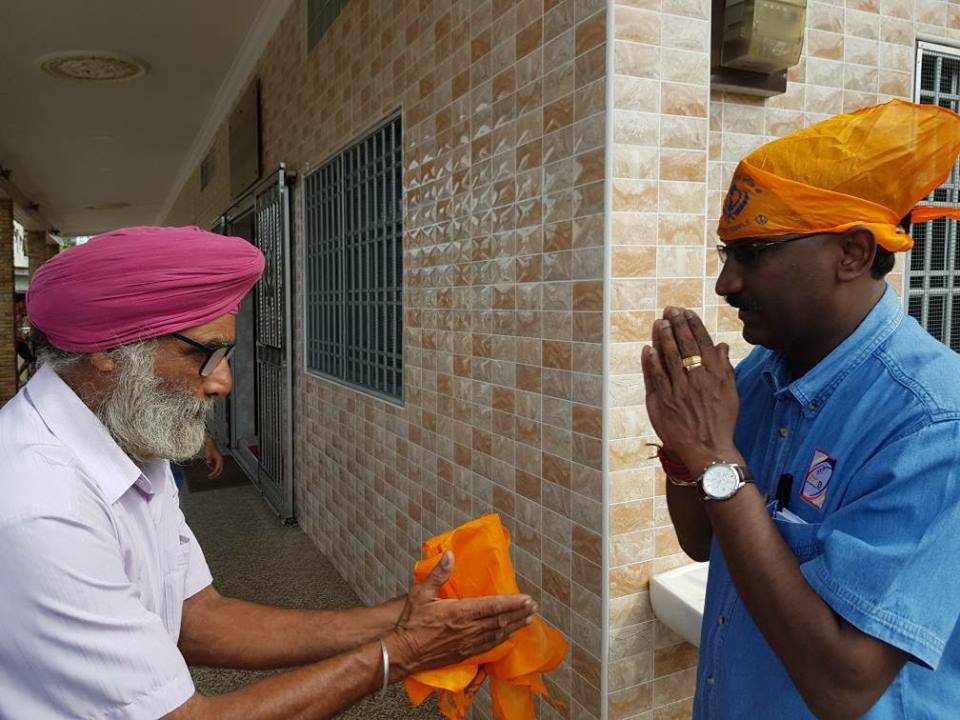 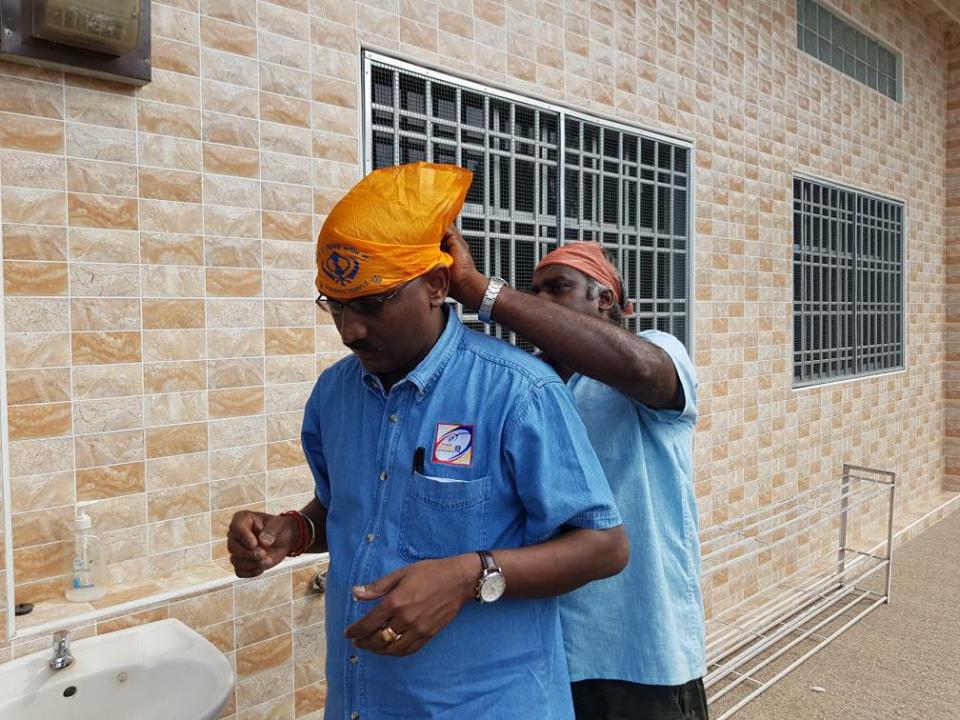