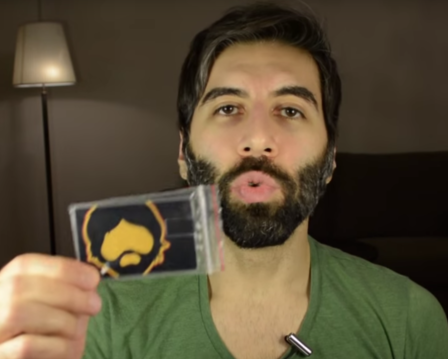 The petition is addressed to Mark Zuckerberg who is the CEO of Facebook and till the writing of the news, it has 134,241 signatures. The goal is to get 1,40,000 signatures.

Paige D in her petition wrote: “As a woman, I was absolutely furious and disgusted when I learned that Roosh Valizadeh, a supporter of “legal rape” planned to hold “men’s rights activist” meetings this Saturday in Chicago and other communities around the world. The rallies have since been cancelled, but the danger remains.”

She also gave the examples of what Roosh Valizadeh is promoting:

In February 2015, Roosh posted this to his blog:”I propose that we make the violent taking of a woman not punishable by law when done off public grounds.”

In one of his books describing his sexual exploits, Roosh stated “While walking into my place, I realized how drunk she was. In America, having sex with her would have been rape, since she legally couldn’t give her consent. It didn’t help matters that I was relatively sober, but I can’t say I cared or even hesitated.”

The petition further states that Roosh is “successfully using Facebook to recruit men who believe it is their right to use and abuse women. And he has demonstrated every intention of seeing that his pro-rape, anti-women ideas are realized in communities around the world. We must stop him.”

Paige D further asks everyone to sign the petition.

When one goes to his blog, this is what they are likely to see: 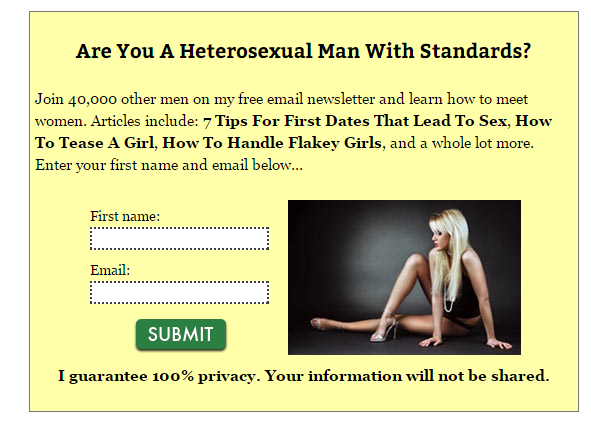 But still Roosh maintains that he is neither a rapist nor he wishes to legalize rape, as he is accused of, and neither have any of his supporters ever been accused of any such crimes.

He says he is ‘neomasculinist.’

Roosh’s February 6 2016 meeting was canceled due to the threat of protestors and because the ‘privacy’ of the like-minded men could not be guaranteed.

Here is what Roosh wrote: “I can no longer guarantee the safety or privacy of the men who want to attend on February 6, especially since most of the meetups can not be made private in time. While I can’t stop men who want to continue meeting in private groups, there will be no official Return Of Kings meetups. The listing page has been scrubbed of all locations. I apologize to all the supporters who are let down by my decision.”