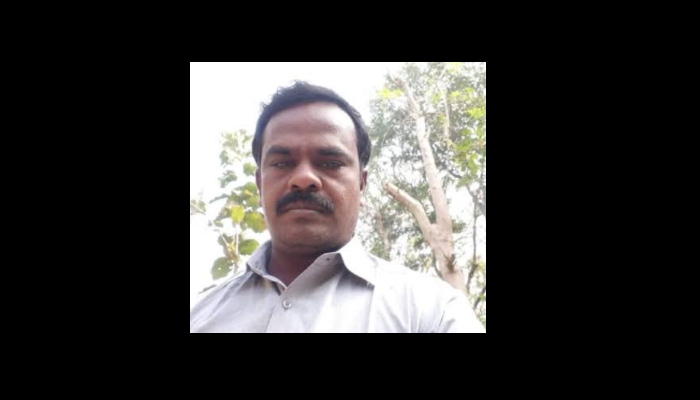 A vocal Hindu office bearer named Ramalingam belonging to the Pattali Makkal Katchi (PMK) has been tortured to death on Tuesday night near Thirubuvanam, Tamil Nadu. The men who tortured and killed him remain unidentified.

Ramalingam, aged 42, was on his way back to his home when the perpetrators followed him and chopped his hands allegedly with billhooks. Howling in pain and drenched in blood some passerby took him to a private hospital that referred the bleeding man to a government hospital. But Ramalingam breathed his last in all this milieu.

Ramalingam had an altercation with the neighbouring Muslim group who was preaching about the greatness of Islam on Tuesday in a Dalit Hindu vicinity to which he raised an objection.

Muslims, however, took it offensively when Ramalingam asked, after wearing their skull cap and applying Tilak on the heads of the Muslim missionaries, that when “we (Hindus) readily accept offerings made to your God why don’t you reciprocate and accept food offered to the Hindu God?

In a statement to The News Minute, a police officer claimed that this issue was “already sorted out by the Muslim clerics in the afternoon but he also added that ‘It seems that the men still harboured ill-feelings towards Ramalingam.”

#JusticeForRamalingam has become a major trend on Twitter. Some reactions:

Who is returning which award????

Who is crying for Ramalingam ????

Ramalingam tried to stop Muslim people who are involved in religious conversion.

Yesterday he was murdered. @noconversion#justiceforramalingam

Ramalingam in this video wears the skull cap & applies Tilak to people who were convincing to convert. Also questions about “We accept offerings made to your good but will you accept food oferred to Hindu God?” Shocking that such brave talk ended his life.#JusticeForRamalingam pic.twitter.com/8HpsJ3wJhh

Meanwhile, fearing a backlash against the minority, 250 policemen have been posted in Kumbakonam while Ramalingam’s body has been handed over to his family.

Tamil Nadu on the boil, shops shut down, after attacks on Hindu God’s portraits