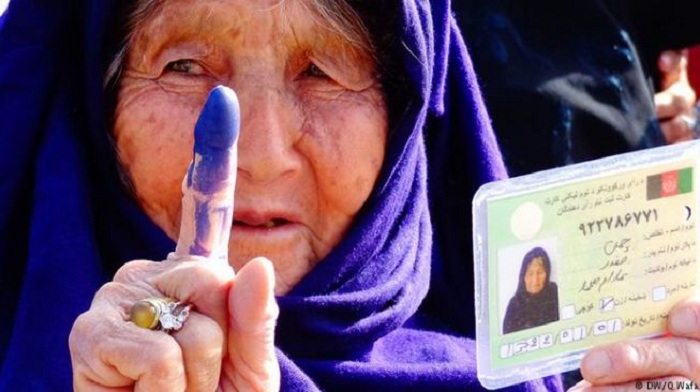 India today congratulated the people of the Islamic Republic of Afghanistan for exercising their democratic rights at the Afghanistan Parliamentary Elections held today.

India also celebrated the bravery of the Afghan people and said that the enthusiastic participation of people in the Afghanistan Parliamentary Elections, including the women, despite terrorist violence is testament of resilience of the people of Afghanistan.

‘It reflects their desire and faith in democratic governance and rejection of the evil forces that foment and spread terror and violence. The National Unity Government, the Indepedent Election Commission and the Security forces of Afghanistan deserve appreciation for creating enabling environment and organising these elections despite numerous challenges.’

In a press note, India said:

We hope that these elections would contribute to strengthening of democratic institutions and deepen inclusive democratic system in Afghanistan. India supports the people of Afghanistan in their efforts to build a peaceful, stable, united, inclusive and prosperous nation.

Afghanistan is considered a close friend and an ally of India and the latter is closely watching the Afghanistan Parliamentary Elections.

Several people lost their lives as alleged Pakistan-backed terrorists indulged in violence to stop voting but largely they have remained unsuccessful.