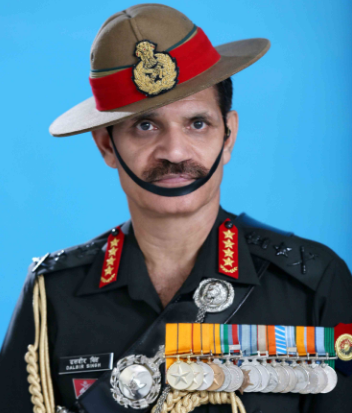 New Delhi, July 10, 2016: India is quickly strengthening defence ties with friendly nations and Australia is one such nation.

General Dalbir Singh, the Chief of the Army Staff will be visiting Australia on a four-day visit from 11 to 14 July 2016.

The visit is important as the two nations now have an enhanced military cooperation that is set to benefit the region.

During his four day tour the COAS will be visiting important defence establishments of the Australian Armed Forces and is scheduled to meet a number of high ranking defence officials including the Australian Army Chief and officials of Ministry of Defence of Australia.