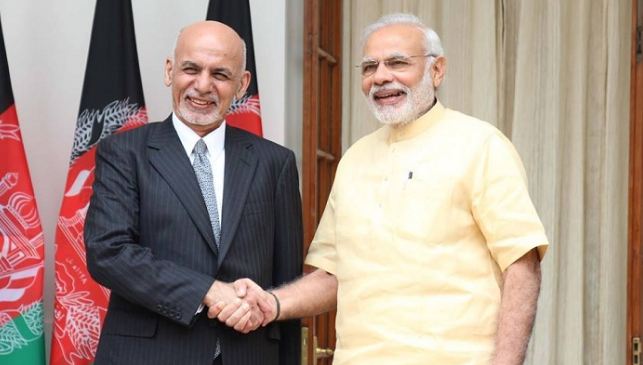 One of the seven Indian nationals, who was kidnapped in Baghlan province of Afghanistan in May 2018, has safely returned to India. The information was provided by the Ministry of External Affairs late on February 18, 2019.

India also thanked Afghanistan for help in securing the release of the Indian national. In a press note MEA said:

In 2018, seven Indians and an Afghan national working for an RPG group company, KEC International Limited were abducted by a Taliban-affiliated group in Baghlan province.