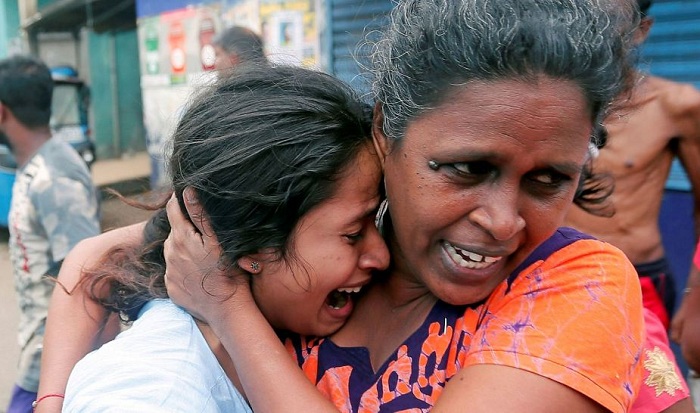 A new travel advisory has just been issued by the Indian government on May 28th 219 for her nationals wishing or planning to go to Sri Lanka. After the deadly easter bombing that claimed several lives and led to tensions between Sri Lankan Christians and Muslims, the government had issued a travel advisory in April.

However, now the government has noted that the security situation in Sri Lanka is gradually returning to normal with the lifting of curfew and the restrictions on social media and the opening of schools.

But still, it advises that the Indian nationals traveling to Sri Lanka are advised to be careful and vigilant.