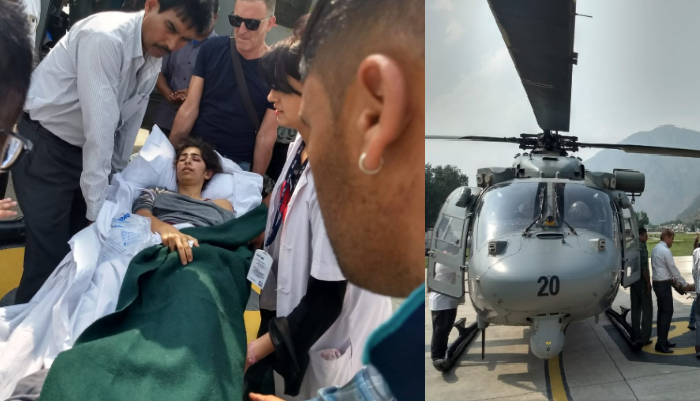 On 05 Jun 18, the ‘Himalayan Dragons’ based at Air Force Station Sarsawa were tasked to undertake a challenging casualty evacuation of three Israeli nationals whose vehicle had fallen down in a gorge on the way to Rohtang Pass. 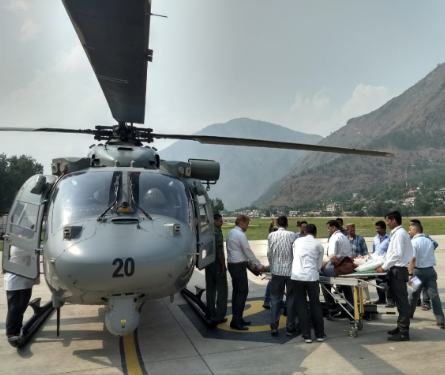 One of Israel’s national succumbed to injuries. All three were evacuated in ALH MK III IAF helicopter from Kullu to Chandigarh, along with Israeli embassy official and Medical Officer.

The helicopter got airborne from Sarsawa and landed at Kullu Bhuntar and then from Kullu for Chandigarh with Captain of the aircraft Wing Commander Anil Yadav.

For now, this is the only information made available.

How and why is the Indian Army not like the Israeli Army?