Teen Murti Chowk has been renamed as the ‘Teen Murti Haifa Chowk’ in memory of the supreme sacrifice by Indian soldiers to liberate Haifa in Israel in 1918.

It would be the first visit of Prime Minister Netanyahu to India. On the occasion of the commemoration of 25 years of establishing diplomatic relations, it was decided to exchange the visits of both the Prime Ministers. 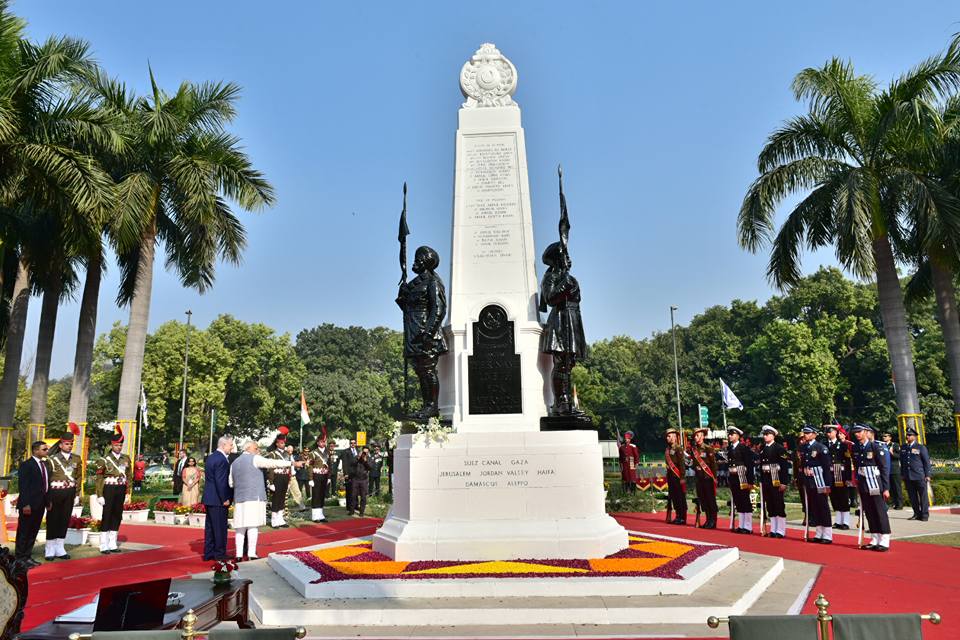 Accordingly, Indian PM visited Israel in July 2017, and during this visit, the relations with Israel were upgraded to a strategic partnership with a special focus on agriculture and water. The programme of PM Netanyahu includes visit to Delhi, Agra, Ahmedabad and Mumbai.

How does RAW work? Analysis and history by Major Gaurav Arya 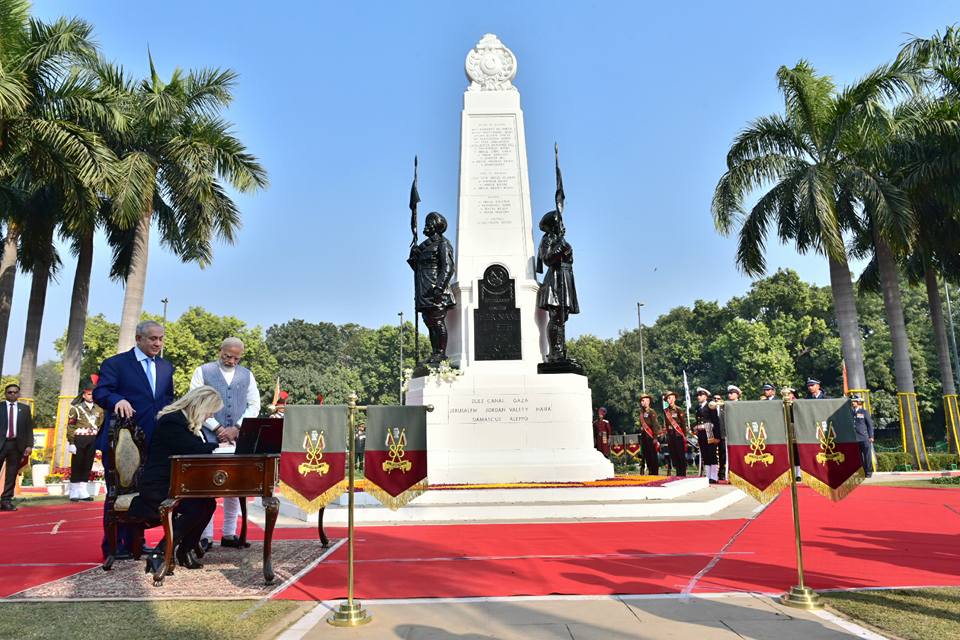 Both the Prime Ministers will attend the 2nd India-Israel CEO Forum Meeting to be held on 15th January. The first CEO Forum was held during the PM’s visit to Israel. PM Netanyahu will also address a separate business event to be organised on the same day. He will also participate in the Raisina Dialogue on 16 January, 2018 and will visit Centre of Excellence in Agriculture at Vadrad and iCreate in Gujarat.

Both the sides are expected to conclude MoUs/Agreements in the area of cyber, space, film production and energy.