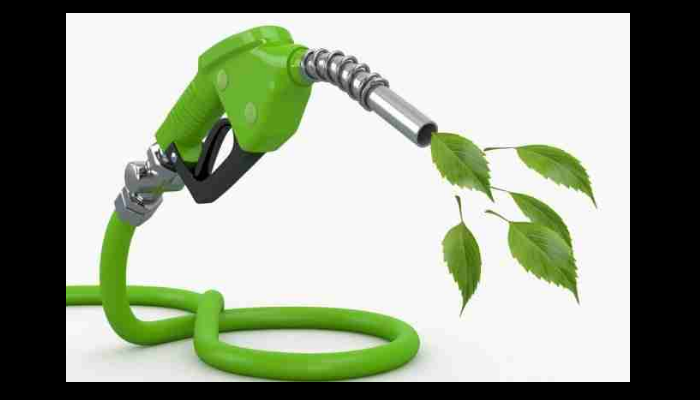 World Biofuel Day is observed every year on 10th August to create awareness about the importance of non-fossil fuels or biofuels as an alternative to conventional fossil fuels and to highlight the various efforts made by the Government in the biofuel sector. The World Biofuel Day is being observed by the Ministry of Petroleum and Natural Gas for the last three years.

This year, it is proposed to hold the World Biofuel Day programme at Vigyan Bhawan, New Delhi on 10th August, 2018. Prime Minister will be the Chief Guest for the inaugural session that day, and he will be joined by a galaxy of Central Ministers.

The proposed participants in the World Biofuel Day programme are sugarcane and other farmers, scientists, entrepreneurs in biofuels, students of agriculture, science and engineering streams, Members of Parliament, Ambassadors, officers of Central and State Governments and companies involved in bio-energy sector, national and international media, and others. There will be separate interactive sessions on ethanol, bio-diesel, bio-CNG and 2nd Generation biofuels after the inaugural session.

Biofuels have the benefits of reducing import dependency on crude oil, cleaner environment, additional income to farmers and employment generation in rural areas. The biofuels programme is also in synergy with the Government of India initiatives for Make in India, Swachh Bharat and enhancing farmers’ income.

Since 2014, the Government of India has taken a number of initiatives to increase blending of biofuels. The major interventions include administrative price mechanism for ethanol, simplifying the procurement procedures of OMCs, amending the provisions of Industries (Development and Regulation) Act, 1951 and enabling lignocellulosic route for ethanol procurement.

India: 193 Lighthouses To Be Solarized To Reduce Carbon Emissions

These interventions of the Government of India have shown positive results. Ethanol blending in petrol has increased from 38 crore litres in the ethanol supply year 2013-14 to an estimated 141 crore litres in the ethanol supply year 2017-18. Bio-diesel blending in the country started from 10th August, 2015 and in the year 2018-19, Oil Marketing Companies have allocated 7.6 crore litres of biodiesel. Oil PSUs are also planning to set up 12 Second Generation (2G) Bio-refineries to augment ethanol supply and address environmental issues arising out of burning of agricultural biomass.

The Government approved the National Policy on Biofuels-2018 in June 2018. The policy has the objective of reaching 20% ethanol-blending and 5% biodiesel-blending by the year 2030. Among other things, the policy expands the scope of feedstock for ethanol production and has provided for incentives for production of advanced biofuels.

Recently, the Government has increased the price of C-heavy molasses-based ethanol to Rs. 43.70 from Rs. 40.85 to give a boost to EBP Programme. Price of B-heavy molasses-based ethanol and sugarcane juice-based ethanol has been fixed for the first time at Rs. 47.40. The Government has reduced GST on ethanol for blending in fuel from 18% to 5%. The Ministry of Petroleum and Natural Gas is making all efforts to increase ethanol supply for petrol and has taken several steps in this direction.