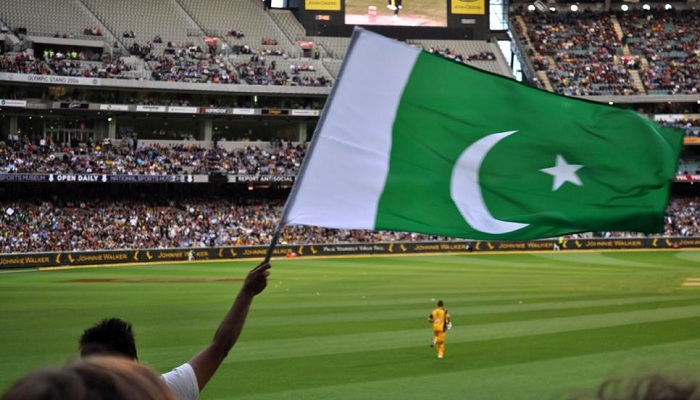 First Pakistani Sikh cricketer has dreams of serving Pakistan and making it proud.

Geo News has reported that the young Pakistani Sikh cricketer Mahinder Pal Singh, hailing from the Nankana Sahib in Lahore, is among the top 30 promising cricketers in the nation and is now joining the national academy where his skills will be honed further.

The young Pakistani Sikh cricketer has also thanked Pakistan Cricket Board chairman Shahryar Khan and his coach for showing faith in his talent.

This is a rare achievement for the Sikh community of Pakistan and many believe that the young Mahinder Pal Singh has indeed in him to make it to the top with his talent.

Besides the Pakistani Sikh cricketer, these are the others who made their communities proud:

Anil Dalpat Sonavaria and Danish Kaneria were the Hindu faces in the Pakistani cricket side while Wallis Mathias, Duncan Sharpe, Antao D’Souza, Sohail Fazal and Yousuf Youhana (now Mohammad Yousuf) are the other cricketers who come from the minority community.

Anil Dalpat had later accused Imran Khan of conspiring to finish his career while Danish Kaneria’s career ended in disgrace after getting banned for life in spot fixing in the year 2012. He has claimed that he was discriminated against as he came from the minority community.