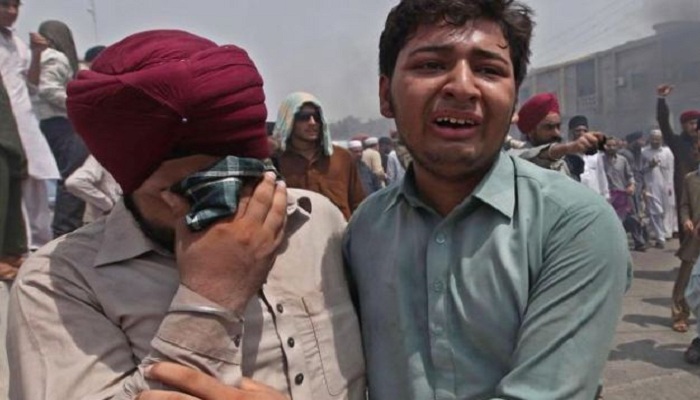 In Afghanistan, a Sikh man was abducted from his house and shot dead by militants in the Nangarhar province near Pakistan.

The killing came to light on October 1st.

The Sikh man has been identified as Rawail Singh, who lived in Jalalabad. He was killed in the Khalis Famil area.

In Afghanistan Hindu and Sikh population is less than 5000 and yet they are targeted by militants.

The PTI report states that the killing enraged the minority Sikh community in Afghanistan so much that it staged a demonstration with the slain Sikh man’s body and placed it in front of the provincial governor’s house in Jalalabad to demand the arrest of the militants.

He said a case had been filed and a manhunt launched to nab the culprits.

Due to violence. the minority Sikhs have often taken refuge in India and in the Western nations, however, their human rights related issues have rarely been discussed.