Tshering Tobgay, the outgoing Prime Minister of Bhutan, time and again visits Hindu Temples. Tobgay is the leader of the People’s Democratic Party and was till recently campaigning for his party for the general elections.

The People’s Democratic Party kicked off its campaign on 23rd August from the Machen Lhakhang in Punakha Dzong in Bhutan by offering prayers to Zhabdrung Ngawang Namgyel. 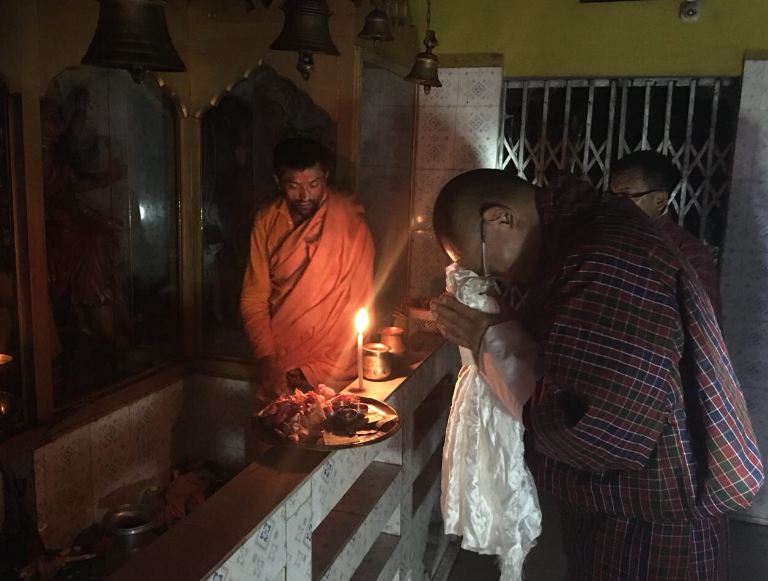 Bhutan has several Temples and they enjoy Royal and Governmental patronage. Largely a Buddhist nation, Hinduism too is followed by a strong minority.