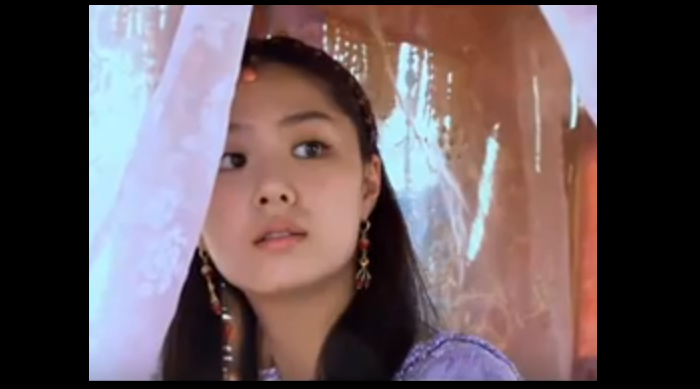 Princess Suriratna of Ayodhya was an India beauty who traveled to Korea in 48 CE and got married to the Korean King Suro effectively binding Ayodhya and Korea in the closest way possible. Now, again. this legendary Princess of Ayodhya is again bringing India and Korea together.

At the invitation of the Prime Minister of India, Narendra Modi, Kim Jung-sook, First Lady of the Republic of Korea will lead a high-level delegation to India from November 4-7, 2018.

India and Myanmar to take action against insurgent groups

She will be the Chief Guest at the Deepotsav event being organised by the State Government of Uttar Pradesh and the ground-breaking ceremony of the Queen Suriratna (Heo Hwang-ok) Memorial in Ayodhya on 6 November 2018.

India and Republic of Korea share a Special Strategic Partnership.

Moon Jae-in, President of the Republic of Korea had visited India in July 2018. His visit had imparted new strength to our evolving partnership.

The First Lady’s participation in the festivities in Ayodhya will showcase the close civilisational links as well as the ongoing deepening engagement between the two countries.