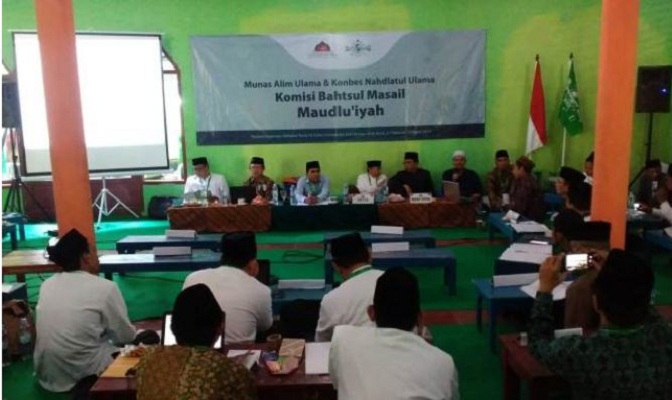 Indonesia’s largest Islamic organisation, Nahdlatul Ulama, with around 140 million members has given a call to not call non-Muslims as Kafir.

In its recently held National Conference, the group said that the word ‘Kafir’ or infidel must not be used in any circumstances.

The group says that Indonesia wasn’t established only by the Muslims and that the non-Muslims must be termed as the ‘Muwathin’ which means citizens.

Abdul Muqsith Ghozali in a statement said that the word Infidel hurts non-Muslims and must be avoided.

The group says that Muwathin shows the status equality between Muslims and non-Muslims.

Indonesia is Muslim-majority with some areas being Christian and Hindu-majority. The world famous Bali is a Hindu-majority part of Indonesia. While mostly Indonesia practices a moderate version of Islam, Hindus have repeatedly come under attack by the extremist Muslim factions.