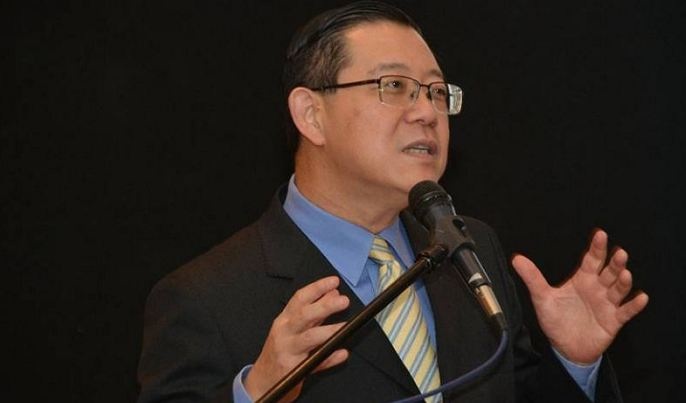 The former director-general of Dewan Bahasa dan Pustaka, Awang Sariyan, yesterday said that the Finance Minister Lim Guan Eng must be charged for sedition as he issued an official ministry statement in Mandarin recently.

Sariyan said that this was against the core valued of Malaysia and also reminded the Minister that the official language of Malaysia is Bahasa Melayu.

“The position of Bahasa Melayu as the official national language is not something new. As the foundation of the social contract between the races, it should not be questioned. The new government should affirm this rather than make a change that deviated from the constitution.I regard (making a statement in Mandarin) an attempt to disrupt the elements of nationhood. This is very dangerous.”

Meanwhile, senior Malaysian leader P Ramasamy provided the much-needed support to Lim when he said that all official statements are issued in Bahasa Malaysia. Only translations in English and other vernacular languages are given.

Interestingly, Malaysia is very close to China and the ethnic Chinese account for 23.2 percent of the population.