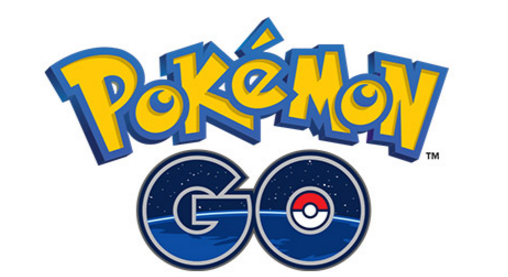 New York, July 20, 2016: Playing Pokemon Go is haram, has ruled a premier Saudi Arabian Muslim body as it renewed its 2001 opposition to the game that has the world hooked right now.

Claiming that Pokemon Go is unIslamic the body has made Pokemon Go lovers in the kingdom disheartened.

The problem is that the mutations of creatures in the game who also have ‘special powers’ is deemed as blasphemous in Islam, the state religion of Saudi Arabia.

The Council of Senior Religious Scholars has even opined, as per a report in Reuters, that the game has been promoting the theory of natural evolution. Here is what the report said that the fatwa reads:

“It is shocking that the word ‘evolution’ has been much on the tongues of children.”

It also said the game contained other elements prohibited by Islamic law, including “polytheism against God by multiplying the number of deities, and gambling, which God has forbidden in the Quran and likened to wine and idols”.

The Islamic edict, binding on the Muslims, says that the Pokemon Go promoted the Shinto religion (practiced in Japan), Christianity, Freemasonry and “global Zionism”.

Hear what led to the Fatwa here.

Kingdom of Saudi Arabia practices an ultra-orthodox Islam but even Egypt, a moderate state, has had issues with cartoon Tom and Jerry. Earlier, the Egypt State Info Service chief had claimed that ‘Tom & Jerry, video games one of reasons behind violence in Arab world.”

Even harmless emoticons have come under the scanner in recent times as the Muslim world has turned to conservative Islam while even the harmless chess got under the scanner after Saudi Arabia’s grand mufti Sheikh Abdulaziz al-Sheikh had ruled that chess was forbidden in Islam as it encouraged gambling and is a time waste.

Meanwhile, social media is having a laugh on Pokemon Go:

Fatwa issued against Pokemon Go in Saudi because catching a Pokemon is Haraam, you have to kill him.

In 2001 Muslim Scholars pronounced a Fatwa on Pokemon, accusing it of promoting Judaism, Evolution and Gambling.

Currentriggers.com is an independent initiative, please help us spread the word by sharing, and do like our page for more such news: