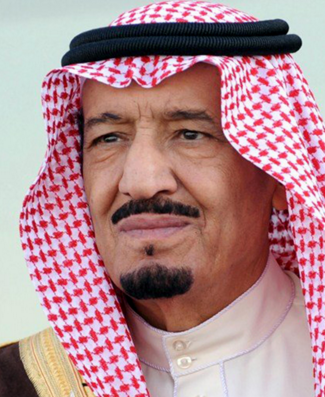 A press statement by the Royal Embassy of Saudi Arabia, Information Office said that the “exercise was one of the largest military exercises in the region, uniting 20 Arab and Islamic nations in a display of unity against terrorism and extremism.” 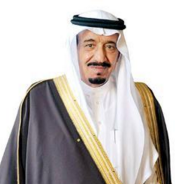 “We are proud of our solidarity in North Thunder; showing the world our joint resolve in deterring evil and fighting extremism and terrorism,” tweeted Custodian of the Two Holy Mosques King Salman bin Abdulaziz.

North Thunder provided the region’s top military forces a chance to coordinate at the highest levels against threats to peace and stability in the region. The military training included exercises on how to combat guerilla warfare.

The exercise is also significant as it showcases Saudi Arabia’s resolve to fight extremism and also highlights it role as the head of the Islamic world. It is likely that Saudi Arabia would see itself as a prime player against the war on terror that has engulfed Middle-East and other parts of the world. It seems likely that it won’t shy away from its responsibility either.

This is perhaps the biggest irony of the war on terror, and indeed, a stronger Saudi Arabia taking steps to fight terrorism is needed.