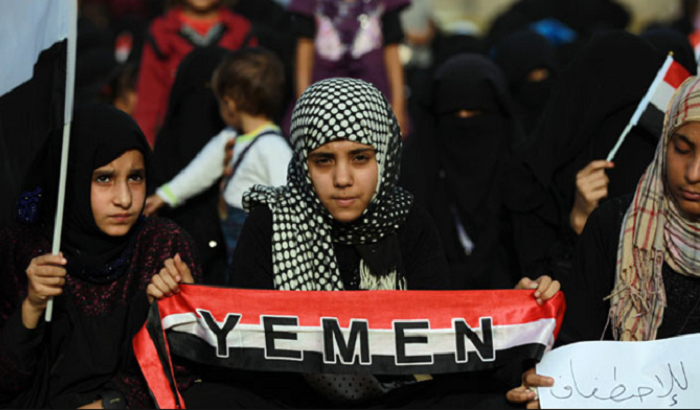 King Salman Humanitarian Aid and Relief Centre (KSRelief) on April 16th distributed 3000 boxes of dates over 18,000 beneficiaries in Dhubab District in Taiz Governorate, as part of 1000 tons of dates allocated for the governorate, within the comprehensive humanitarian operations plan in Yemen.

In a press note, the government agency said:

The distribution comes within the framework of aid projects being implemented by Riyadh-based KSRelief in all Yemeni governorates.

The Government of India is providing medical assistance worth about US$ one million to Republic of Yemen in response to a request from the Yemeni government.

In a token handing over ceremony held on 27 December in New Delhi, Minister of State for External Affairs, M.J. Akbar presented a box of cholera medicines to Ambassador of the Republic of Yemen Abdulmalik Abdullah Al-Eryani.

As a part of its commitment to provide humanitarian assistance to Yemen, India has been a member of the ‘Friends of Yemen’ Group. India has earlier extended medical assistance to Yemen in April 2015. Additionally, India provided food assistance in the form of rice and wheat, each worth of US$ 2 million in August 2012 and March 2013 respectively.