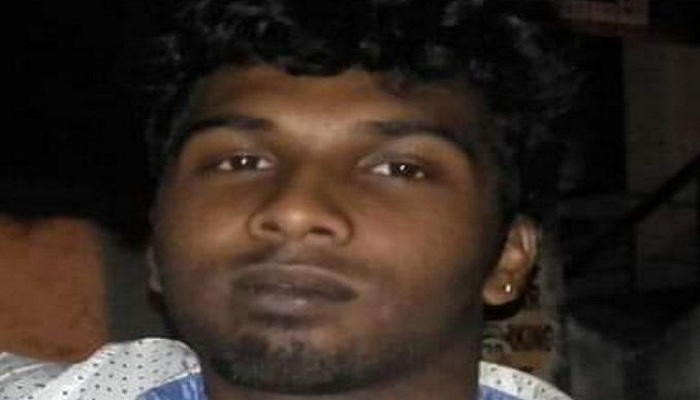 Amit Shah noted that the Dalit party worker from Trivandrum was hacked and the killers even attacked his mother Bindu and aunt Laila who tried to save Vishnu from the attack.

He said that the BJP’s Kerala unit is holding protests and CM Pinarayi Vijayan must ensure justice. All assistance to the deceased young man’s family would be provided, stressed Amit Shah.

BJP’s Kerala unit is holding a protest against this institutional killing of BJP workers in Kerala. CM Pinarayi Vijayan must ensure justice.

Kummanam Rajasekharan, BJP leader from Kerala, had described the young boy Vishnu as a promising youth from a humble Dalit family. Barring  Rajasekharan and Meenakashi Lekhi, rarely anyone from the party has ever spoken clearly on the violence that is going on in Kerala.

Therefore, it would not be wrong to state that Amit Shah has woken late to the culture of violence that has led to gruesome murders and attacks on younger leaders of political parties of which BJP and RSS are the worst hit now. Just like Vishnu another man named Vivek was attacked and is still recovering:

It is yet to be seen what steps would be taken by the center and the state government to ensure the safety of the younger leaders.

Amit Shah’s strong rebuke seems to have had some effect. The police have now taken into custody six CPM workers and they are  Lallu, Batti Manu, Paratta Ani, Poocha Rajesh, Ranjith and Boji. This group was led by one Binu Babu who viciously attacked Vishnu, his mother, and his aunt.

This murder is very similar to the murder of 27-year old Sujith who was murdered in front of parents. The killers even attacked the parents when they tried to save Sujith.

You can read about Sujith murder case here: