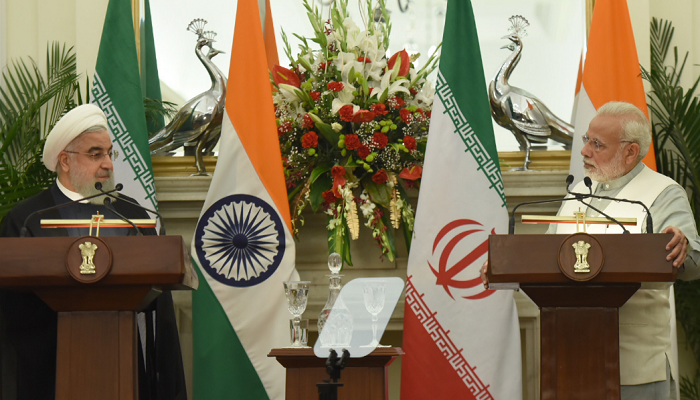 The President of the Islamic Republic of Iran, Dr. Hassan Rouhani was recently in India strengthening ties between India and Iran.

But as the two great nations with a history of thousands of years, it was but obvious, that the cultural ties would also come into the limelight! Dr. Hassan Rouhani took a step in this direction and gifted two of the greatest Indian cultural treasures of India in the Farsi language.

The President of Iran gifted an animated version of Kalila Wa Demna (Farsi translation of the Panchatantra) and a copy of the Mahabharat in Farsi to the Prime Minister, Narendra Modi, at Hyderabad House, in New Delhi on February 17, 2018.

The Panchatantra is considering a book of moral tales for the youngsters while Mahabharat is an epic like none other. It would be interesting to see the two treasures in the Farsi language as India has many experts in the language. 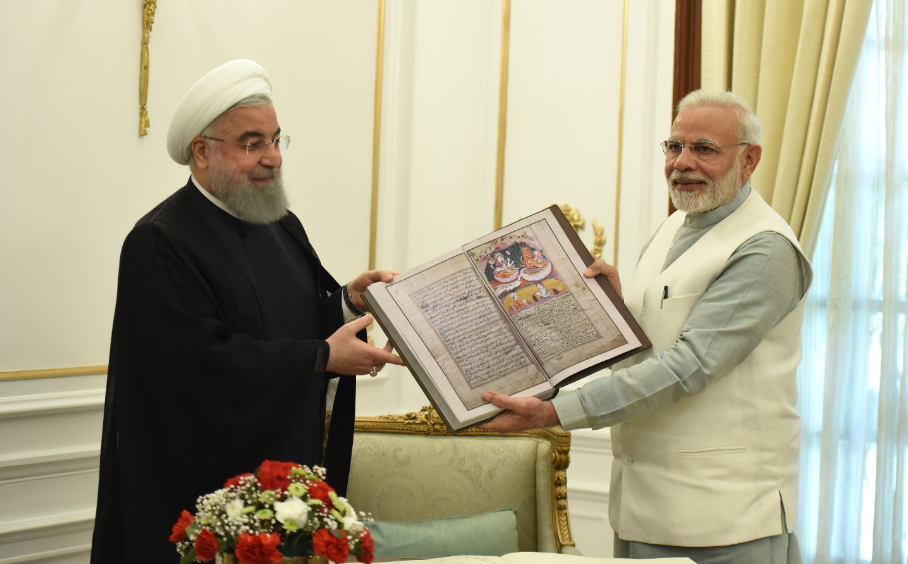 Aamir Khan wants to play this character from Mahabharat 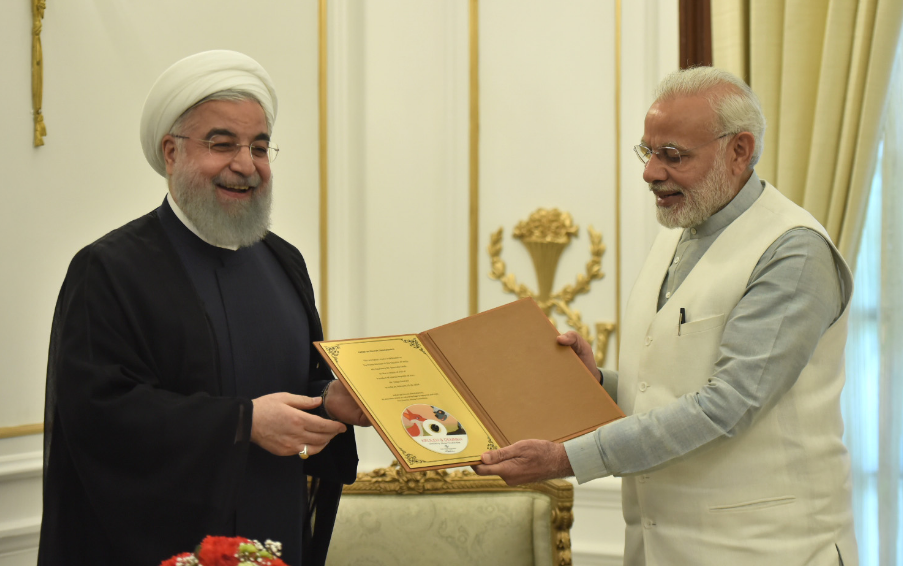