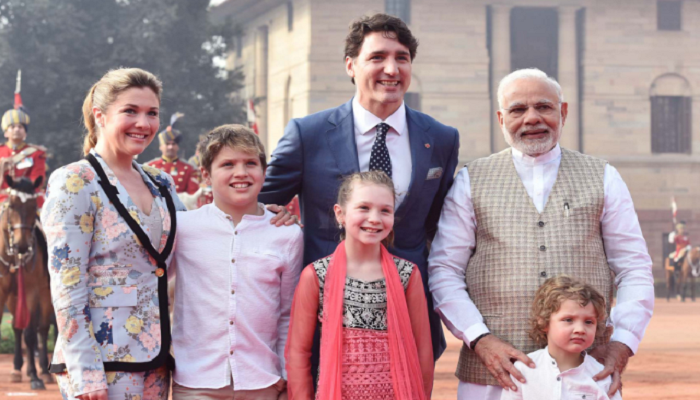 Justin Trudeau was questioned by the opposition back home about the controversial press briefing by his officers which claimed that India “orchestrated” the Jaspal Atwal invitation to embarrass him.

Trudeau first began by blaming his predecessor Stephan Harper who was graciously met by Prime Minister Narendra Modi on January 15th, 2018 and with whom he shares excellent relations even now with, despite Harper not being in power anymore.

Trudeau’s response however was to blame Harper and also back the dubious conspiracy theory which states that some “rogue” agents in India orchestrated the Jaspal Atwal invite to embarrass him. Now why would India do that? Only Trudeau knows and he seems to know everything except what is really important.

The Canadian Prime Minster who is facing backlash over the invite said: “when one of our top [officials] says something to Canadians, it’s because they know it to be true.”

India was quick to denounce the blame that was put at her door by Trudeau and friends and said:

Justin Trudeau may have to find a more reasonable statement then this fairy tale that he wants his citizens to believe because India is unlikely to let the blame be put on her when the two nations have had an excellent track record so far, with this visit just being an exception.