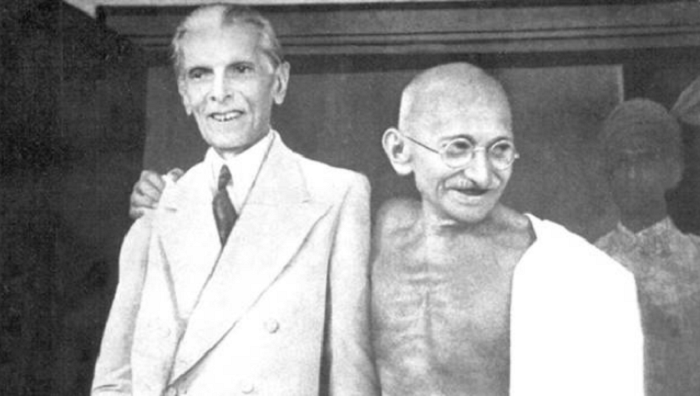 Mahatma Gandhi never got a Nobel Peace Prize. But is there a reason that he never won any prize?

In a post of  Nobel Prize, the issue was raised and it noted that while it is believed that Mahatma Gandhi should have been the person selected for the Nobel Peace Prize.

The post says that, Mahatma Gandhi was nominated for the Nobel Prize a few days before he was assassinated on this day in 1948 and for the third time Gandhi came on the Nobel Committee’s shortlist. Nobody had ever been awarded the Nobel Peace Prize posthumously. But according to the statutes of the Nobel Foundation in force at that time, the Nobel Prizes could, under certain circumstances, be awarded posthumously. Thus it was possible to give Gandhi the prize. However, Gandhi did not belong to an organization, he left no property behind and no will; who should receive the prize money?

The Nobel Committee adviser concluded: “… Gandhi can only be compared to the founders of religions.” That year they decided to make no award on the grounds that “there was no suitable living candidate”.

So Mahatma Gandhi did not win any award because of these reasons as per the NobelPrize.ORG:

The group had lots of doubts on Mahatma Gandhi. Some of them were:

“Gandhi did not belong to an organisation, he left no property behind and no will; who should receive the Prize money? The Director of the Norwegian Nobel Institute, August Schou, asked another of the Committee’s advisers, lawyer Ole Torleif Røed, to consider the practical consequences if the Committee were to award the Prize posthumously. Røed suggested a number of possible solutions for general application. Subsequently, he asked the Swedish prize-awarding institutions for their opinion. The answers were negative; posthumous awards, they thought, should not take place unless the laureate died after the Committee’s decision had been made.”

But it is his statement on Muslims and Pakistan which made Mahatma Gandhi a ‘doubtful’ candidate for Nobel Prize:

The committee has quoted a Reuters report to make their stance clear. It states that based on a telegram from Reuters, The Times, on September 27, 1947, under the headline “Mr. Gandhi on ‘war’ with Pakistan,” had reported Mahatma Gandhi as saying:

“Mr. Gandhi told his prayer meeting to-night that, though he had always opposed all warfare, if there was no other way of securing justice from Pakistan and if Pakistan persistently refused to see its proved error and continued to minimise it, the Indian Union Government would have to go to war against it. No one wanted war, but he could never advise anyone to put up with injustice. If all Hindus were annihilated for a just cause he would not mind. If there was war, the Hindus in Pakistan could not be fifth columnists. If their loyalty lay not with Pakistan they should leave it. Similarly Muslims whose loyalty was with Pakistan should not stay in the Indian Union.”

Even Mahatma Gandhi had immediately stated that the report was correct, but incomplete. At the meeting he had added that he himself had not changed his mind and that “he had no place in a new order where they wanted an army, a navy, an air force and what not”.

Open letter on the persecution of Bangladesh Hindus

This made many very doubtful. From the diary of committee chairman Gunnar Jahn it becomes even clearer:

“While it is true that he (Gandhi) is the greatest personality among the nominees – plenty of good things could be said about him – we should remember that he is not only an apostle for peace; he is first and foremost a patriot. (…) Moreover, we have to bear in mind that Gandhi is not naive. He is an excellent jurist and a lawyer.”

It seems that the Committee Chairman suspected Gandhi’s statement one month earlier to be a deliberate step to deter Pakistani aggression. Three of five members thus being against awarding the 1947 Prize to Gandhi, the Committee unanimously decided to award it to the Quakers.

We need a favor! We are new and need your help in sharing our write-ups. Give us a hand and like and share from us!