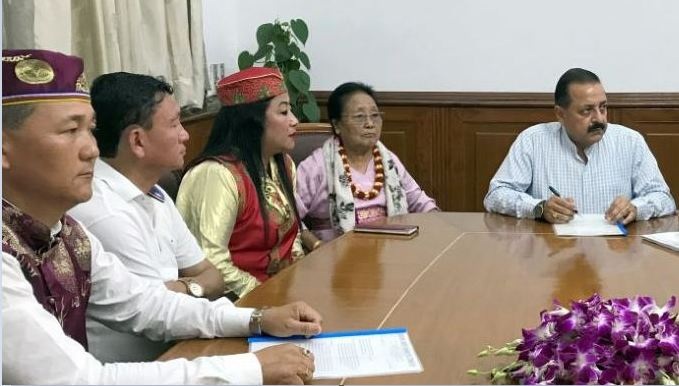 Elaborating further, Dr Jitendra Singh said, 5 North Eastern States of Sikkim, Nagaland, Arunachal Pradesh, Manipur and Tripura are totally Corona free, while 3 other states of Assam, Meghalaya and Mizoram had 8, 11 and 1 Corona positive cases respectively, which are waiting to become negative, while no new cases were added till last night. He congratulated the State governments of the North Eastern region, their Chief Ministers and also the officials in the Ministry of Development of North Eastern Region (DoNER) and North Eastern Council (NEC) for ensuring perfect coordination, which had made this possible.