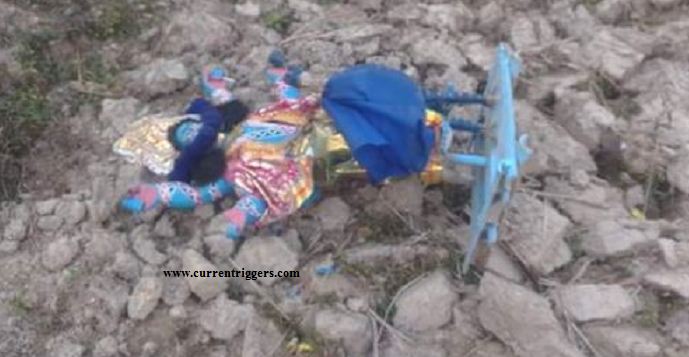 Karimganj of Assam was on the boil ever since an Arabic teacher’s arrest led to a clash between the minority Hindus and the majority Muslims in the beginning of February.

The situation in Karimganj’s Dhoalia was tense for days after that attack.

The simmering tension instead of subsiding increased manifolds on when around midnight (between 9th-10th February) miscreants taking advantage of the dark of the night attacked a Hindu Temple and threw out Shani idol. The Temple also suffered minor damages in this attack.

Houses of at least two Hindu families also suffered damages as the miscreants ran amok. The situation remained tense and came in control after police came on to the scene. 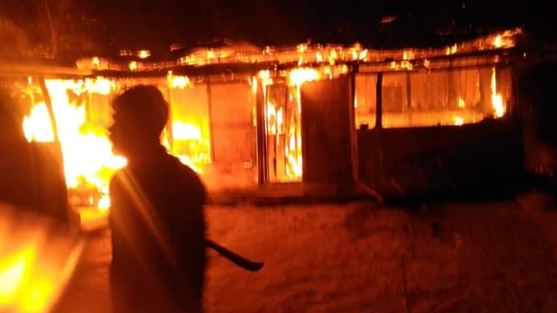 Currentriggers.com reached out to police officer Sudhanya Suklabadya of Karimganj police on the mobile phone and he claimed that the situation has turned normal now.

He said that a case has been registered on this incident.

However, no one has been arrested as the attackers led the attack at midnight and remain at large.

No one has been injured, he asserted. 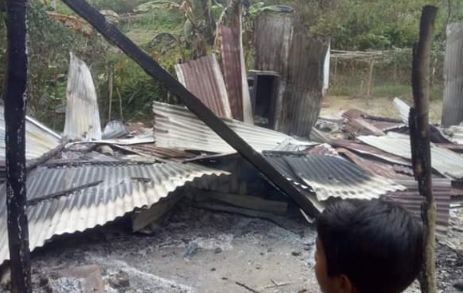 Temples have been targeted in Karimganj the past as well.

In 2016, just a few days before Kali Puja, miscreants looted Kali Temple in the Banamali Road of Karimganj.

A Temple in Maijgram of Karimganj was also burnt down in 2012 after MLA Rumi Nath and her second husband were abused and roughed up. Nath had married one Zakir Hussain without divorcing her first husband.