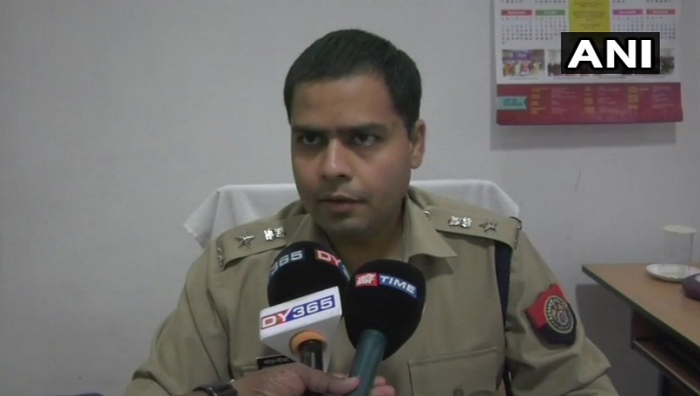 Hailakandi, Assam saw an uproar after a Hindu family alleged that their 6-year-old son has been forcefully circumcised by two unidentified men.

The mother of the child said that she wants ‘justice’ for her son.

SP Mohneesh Mishra commented on the case and said that a case has been registered and our expert team is interrogating the child.

Hailakandi: A Hindu family alleges that their 6-year-old son has been forcefully circumcised by 2 unidentified men. Mother of the child says,'I want justice for my son.' SP Mohneesh Mishra, says,'A case has been registered & our expert team is interrogating the child.' #Assam pic.twitter.com/Wzc1JhcFvr

In March 2017, it was disclosed by ex-state Planning and Development minister Himanta Biswa Sarma that according to 2001 census, the districts in Assam with larger Muslim population as compared to Hindus were Barpeta, Dhubri, Karimganj, Goalpara, Hailakandi, Nagaon, Bongaigaon Morigaon and Darrang. There are 33 districts in Assam. It is to be stated that Sarma had quipped at that time that there was a need to change the definition of the minority, as now not Muslims but the ex-majority Hindus, are the new minority in nine districts.

Koena Mitra: Not afraid that the Hindus will become a minority in India
In 2017 itself a 48-page dossier on Northeast Insurgency prepared in 2008 by the Intelligence Cell of the Operations Branch of the CRPF headquarters had expressed concerns over demographic change, especially in south Assam. The dossier said that the districts of Cachar, Karimganj, and Hailakandi have seen a ‘significant rise’ in Muslim population. It blamed the infiltration of Rohingyas from Myanmar into the Northeast as a source of internal security challenge in the region.