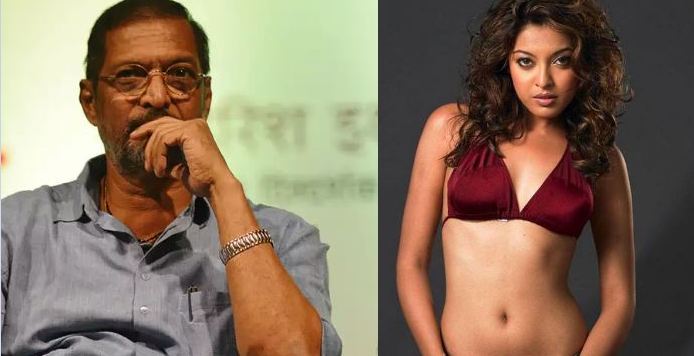 Actor Renuka Shahane has very well articulated her thoughts on the Tanushree Dutta case that has India debating. Here is what she wrote:

Nana Patekar is known as much for his volatile temper as he is for his phenomenal talent or his social service towards farmers. Many men & women from the film industry have faced his wrath. I have never worked with either Nana or Tanushree & neither was I a part of “Horn Ok Pleassss”. But there are some points in Tanushree’s story that resonate with me. I’d like to share them:

1) Tanushree made it clear that she was uncomfortable with a certain step in the dance and did not like Nana’s gesture/touch during that step. Even if Nana’s intentions might not have been to molest her, couldn’t he, the director and the choreographer come up with a step that made her feel comfortable? Is the work place meant for terrorising people or about working in a healthy atmosphere? Would the film have suffered earth shatteringly if the steps were changed so that an actor felt more comfortable? What made Tanushree uncomfortable might not cause discomfort to other women perhaps but that is no reason for the men on the set to gang up against a person who is part of their team. If she was truly the daughter of any of the men around would they have really asked her to do something that made her feel very uncomfortable or would they want to change the step? Shayad yehi fark hai “beti jaisi” or asli beti hone mein!

2) As if four full grown men weren’t enough against one girl, allegedly some members of a political party were called in to intimidate Tanushree and her parents! WTH!!! If that is not a huge overreaction then what is? Allegedly, the political party wanted Tanushree to apologise for hurting the “pride of Maharashtra”. Can you believe this? Would this behaviour, to force a girl uncomfortable with a dance step, really make Maharashtra proud? Isn’t the pride of Maharashtra enshrined in respecting women and making it safer for women to live life? Talk about ironies!

3) And now let’s come to the aftermath. Whose career did this incident affect? None of the men had a difficult time. Their ego had won! The men got all the support that any industry ( not just the film industry) gives to powerful men. The only person who was traumatized was Tanushree. The scars have still not healed. Please do the math.

P.S: A little birdie from the set told me that the great producer of that particular film had many legal issues about non payment of dues & even talk of being funded by the underworld. But hey hey hey thats okay I guess. He must have been impeccably honest. After all he was upholding the “pride of Maharashtra”! Right???

There are small people( both men & women) with big egos in many places of power all over the world. When I see that too many people gang up against one person I consider that bullying and bullying cannot be right from any angle. It dehumanizes the victim! According to me Tanushree has been very brave, not the “victors” of that day!