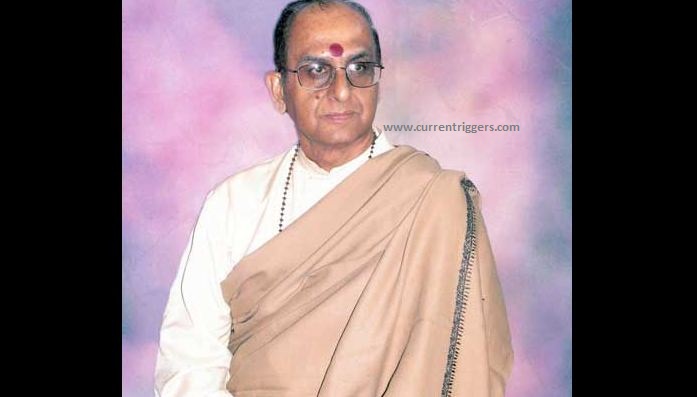 Trinidad and Tobago Hindus are grieving the demise of the much-respected Pundit Uttam Maharaj.

He was 70 years old and was suffering from unknown illness.

Late Pundit Uttam Maharaj had served 13 years as the spiritual leader of the Sanatan Dharma Maha Sabha(SDMS) and also as the President of the Hindu Parishad Council, an arm of the SDMS.

Pundit Uttam Maharaj was married to Indra, daughter of the late Pundit Krishna Maharaj whom he succeeded as Damharmacharya and the late Hindu Guru also used to host a weekly programme of Radio/TV Jaagriti to make people understand the finer nuisances of Hinduism.

The late Hindu leader was an enthusiast when it came to arts, music, and culture, and he was an accomplished sitar player. He judged several music competitions in different educational divisions of the Ministry of Education and taught Hindi, music, and Sanskrit in cultural classes in different areas of the country.

“Pundit Maharaj will be missed, and it is my hope that his legacy of devotion to his faith and service to people will live on. As a religious and spiritual leader, he called on people of all faiths and backgrounds to live in harmony. His message is important, as there is a great need for our citizens to unite and work together to develop our nation, and shape a brighter and stronger future for us all.

On behalf of the United National Congress and on my own behalf, I offer condolences to his family, friends, and members of the Sanatan Dharma Maha Sabha, as well as the national community.”

Bissessar later also quoted the Bhagavad Gita for the mourners and wrote:

“The soul is never born nor dies…It is unborn, eternal and everlasting…”