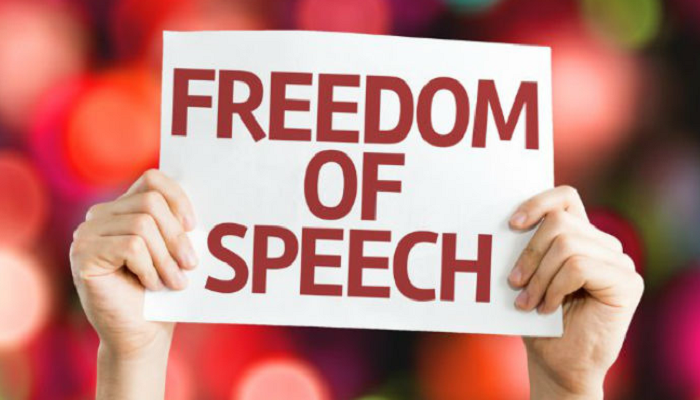 Rationalist blogger who was arrested in West Bengal for writing against Islam has sought help from the Hindu NGO
Hindu Samhati through his family.

The leader of the Hindu NGO is famous leader Tapan Ghosh who has been reporting demographic changes and atrocities on the minority Hindu community in the villages where the religious group has become a minority.

Tarak Biswas is the rationalist blogger based in West Bengal, India and he was arrested a while back as he painted an unflattering portrait of Islam, the second largest religion in India.

Tarak Biswas was arrested as the ruling party TMC (All India Trinamool Congress) strongman Sanaullah Khan lodged a complaint against him claiming that through his expression he has hurt the Muslim sentiments. Since then he is languishing in the jail with no help being received from any group.

It is however not clear whether the rationalist blogger Tarak has apologized for committing blasphemy till now.

Family of the rationalist blogger seeks help from the Hindu NGO

In a curious turn of event, the ‘rationalist’ blogger’ family has sought help from the Hindu Samhati.

Today (26 Sept) wife and elder brother of Tarak Biswas came to my place. They requested me to help for Tarak’s release. Tarak is in jail (Howrah) for 11 days for his post on Islam in facebook. Today his bail petition has been rejected for 2nd time in Howrah court. Surely we will try our best to bring him out from jail.

For the benefit of the readers, we are producing a screenshot as well:

Blasphemy and the curious case of Atheist and Rationalists in India

India does not have Blasphemy laws but abusing religious sentiments can have huge repercussions. As is clear in the case of this rationalist blogger.  What Indians used to read from Pakistan and Bangladesh is now becoming common in India. Kamlesh Tiwari who hurt Muslim sentiments has not yet come out of the jail and he has been inside for close to ten months now. In another case from Kerala, a Christian professor’s hands were chopped off after he allegedly committed blasphemy against Islam.