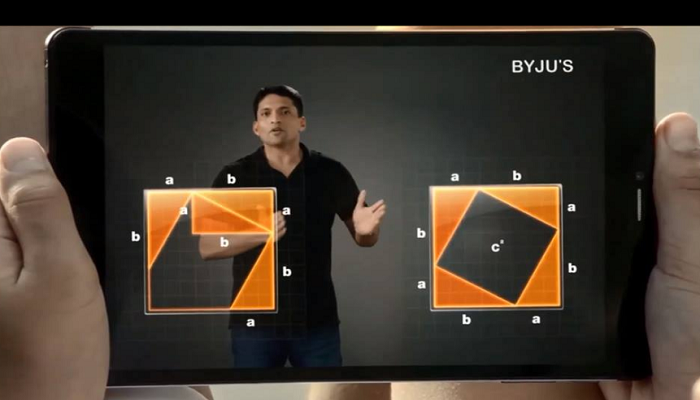 As part of the Chan Zuckerberg Initiative, Priscilla and I (Mark Zuckerberg ) are investing in an Indian education technology company we’re excited about called BYJU’s.

BYJU’s was started by a teacher and entrepreneur named Byju Raveendran as a way to help students from different backgrounds across India learn in a way that works best for them. The mobile app uses a mix of video lessons and interactive tools to help teach subjects like math and science for a fraction of what other services cost. So far, BYJU’s has 250,000 subscribers who use the app for an average of 40 minutes a day — and it’s working. A survey found that almost 80 percent of parents said it improved their children’s learning dramatically.
I’m optimistic about personalized learning and the difference it can make for students everywhere. That’s why it’s a major focus of our education efforts, and why we’re looking forward to working with companies like BYJU’s to get these tools into the hands of more students and teachers around the world.

Many Indian start-ups and initiatives have seen widespread interests in the past.

You May Also Like:
Space initiative brings Mark Zuckerberg, Stephen Hawking and Yuri Milner together