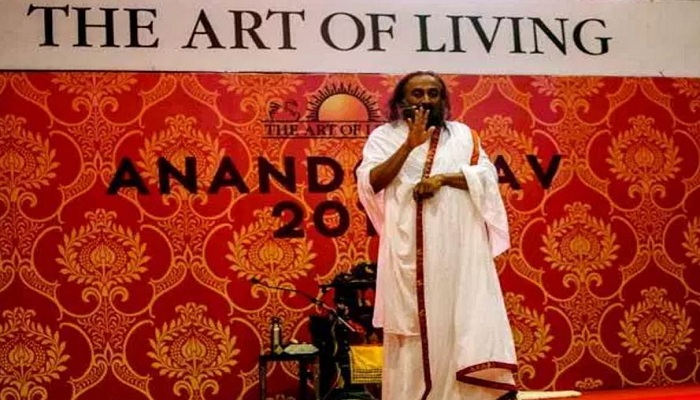 Black Money is a serious topic in India these days.

As news after news has poured in that many people have taken to burning down their unaccounted money or black money, spiritual guru Sri Sri Ravi Shankar has jumped in to stop the reckless act stating that the money be given to the poor or to the farmers. He appealed to the people in Hindi and English.

I appeal to those burning currency(unaccounted money) not to do so. Instead distribute it to poor farmers, especially in drought hit areas

But many are unhappy as they felt that this way the entire black money tracking could get derailed as all money would be converted to white. However, overall the Twitter users were of the view that this was a way better solution than the burning of the Indian currency.

Many others have also come forward to support the movement against black money:

I’m disappointed by all these fraudulent people who want change but don’t want any inconveniences that come with it. Is it the job of everyone not in power to undermine the government? Who is thinking about the nation?
The nation has 50 days to deposit, give preference to withdrawals. Why is this panic being created? Daily wage workers and poor that are actually suffering are not on social media.
All I want to say is, these are trying times but its for a better country. Let’s help each other out and not panic.
Kiryane Ki dukaan Har jagah udhar pe chalti hai
Let’s stop looking at the negative, lets make for a better tomorrow. We are trying to fight corruption. Help the people who are making a difference by cooperating.
Like this man who was serving chai to the people in line. A small thing can go a big if your intentions are right. If you know anyone do let us know #HeroesWithoutMakeup #IndiaFightsCorruption