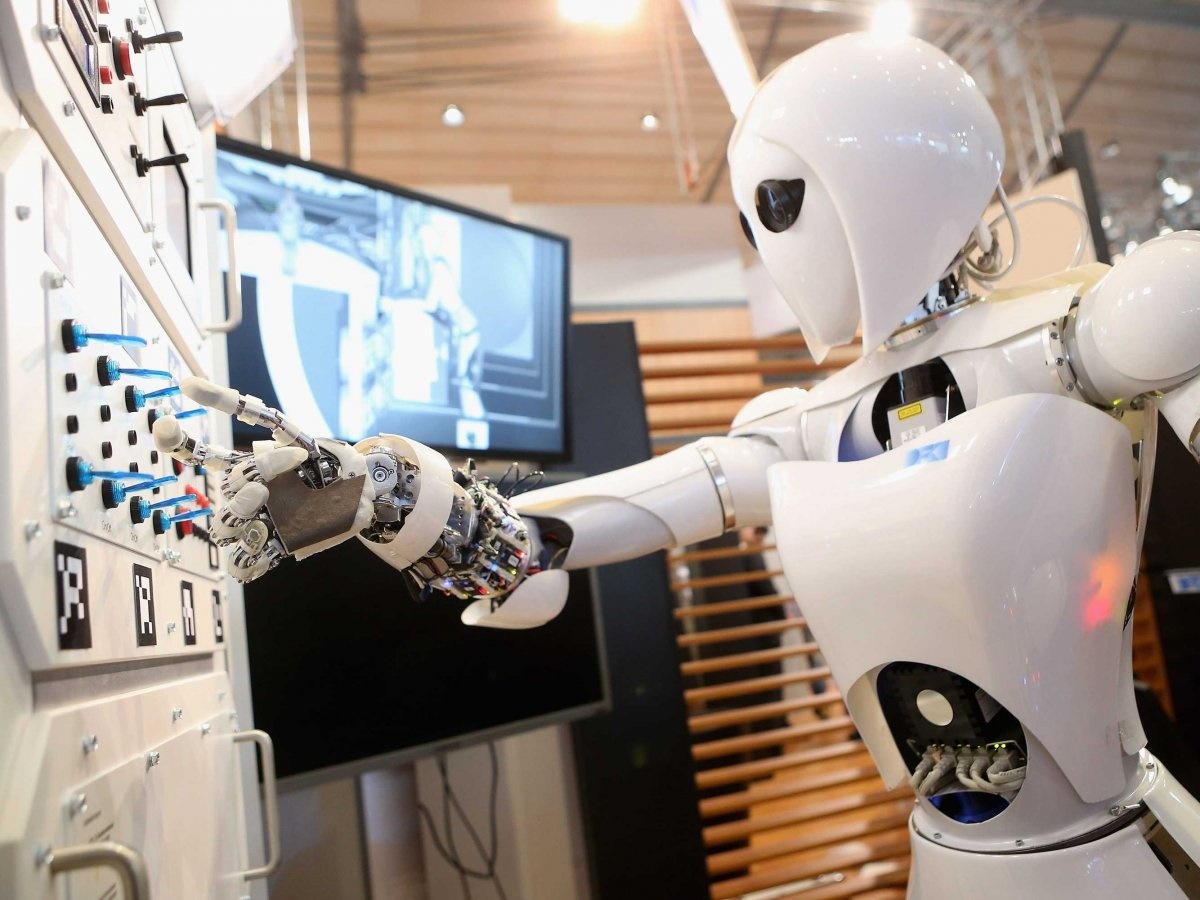 A research report by an Australian startup advocacy group StartupAUS has said that the nation needs to invest in the startups and other innovation sections if it wants to fill the vacuum which the 4.6 million job loss would create. These job losses would occur due to technological advancements that may not require ‘humans’ and to retain the pool of talented professionals it would need to take a plunge deeper into the startups. But Interestingly the concept of freelancing gets a loud endorsement in the following words:

“Consider the case of Elance-oDesk, which allows businesses to engage with over nine million freelancers who bid on specific jobs. In this marketplace, which does over a billion in turnover a year, location is no barrier with workers competing to win bids from all over the world. Businesses like Elance-oDesk eliminate the barriers of distance and significantly expand the supply of workers. This provides great opportunities, for businesses in terms of the quality of the work done and workers by exposing them to a wide variety of potential business opportunities, but it does mean people from all over the world compete on a level playing field. This is just one of numerous forms of digital disruption that is levelling the playing field in which professionals operate. Other examples include taxi drivers, creative directors, doctors and lawyers.”

In short, with the boom in startups, while job losses may occur, yet the idea of a ‘specialist’ worker independent of any company and willing to sell his service to multiple players may rise. So Freelancing seems like a viable option.

More and more of the workforce that would lose out due to technological advancement will enter the job market as the freelancers and this could possibly help the businesses cut costs as the ‘specialists’ may come from any part of the world, possibly from emerging economies such as India. India also has an added advantage; the majority of the workforce here has knowledge of English language.

In India, it is believed that there are approximately 15 million people who into Freelancing. As the technology moves ahead, clearly Freelancing is the future.