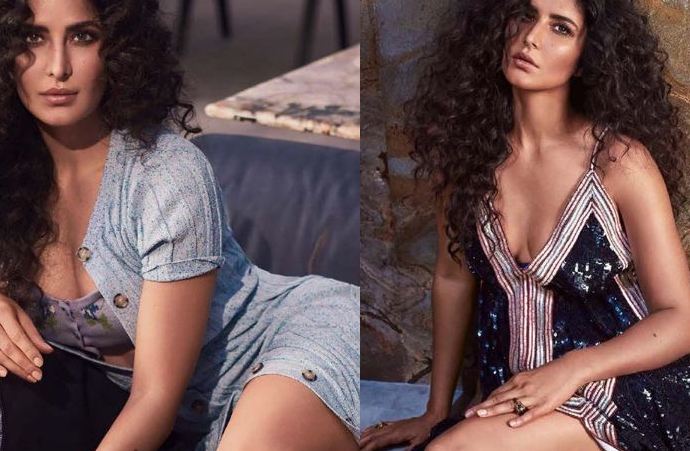 Katrina Kaif is making waves with her curls.

The actor who was earlier seen in the box office debacle Thugs of Hindostan and will now be seen in Shah Rukh Khan‘s Zero has gone under a ravishing makeover and the fans can’t help but look at her again and again.

The actor seems to have also been on making friends with her rivals like Deepika Padukone and she is also at great terms with Ranbir Kapoor’s current girlfriend Alia Bhatt.

Katrina Kaif also went to the wedding of Sonam Kapoor despite Sonam once calling her ‘Shameless‘ which Kapoor later denied.

Katrina Kaif is also working with Anushka Sharma in Zero and she again has shown that she can get along with anyone and that the competition is merely in their profession.

All this, therefore, speaks volumes about her own nature as she is seen as someone who is very easygoing. On the work front, things are looking up while her own little sister Isabelle Kaif is also soon to hit the big screen. So things are indeed looking up for the Kaifs. We wish the family a great time and success. Now take a look at Katrina Kaif in her curly glory: 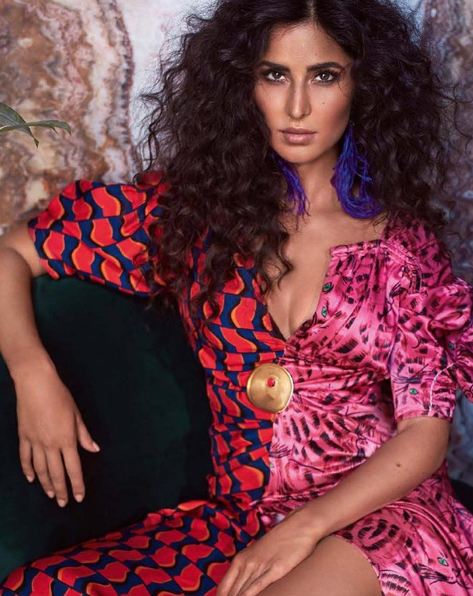