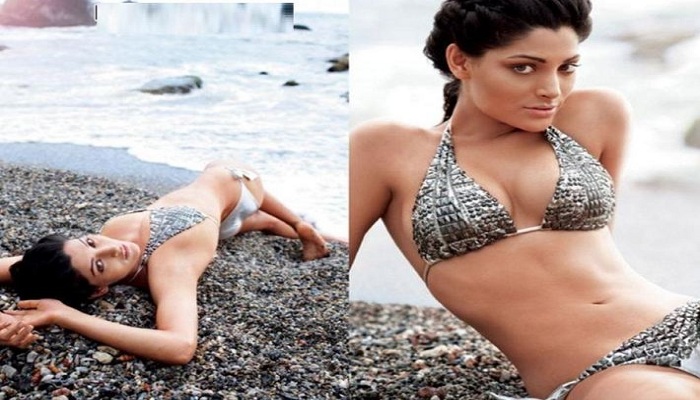 Saiyami Kher is the latest find of Bollywood. The actor made her debut along side Anil Kapoor’s son and Sonam and Rhea Kapoor’s brother Harshvardhan Kapoor in Mirzya and has been winning celebrity endorsement thanks to her natural poise and acting in front of the camera.

Mirzya has failed to deliver at the box offce but Saiyami Kher and Harshvardhan Kapoor are the stars to watch out for. In fact, to state that both have shown good potential is right. Saiyami Kher is quite photogenic and has a face that can capture anyone’s attention. But what is important is that she shows her range and chooses projects wisely. She needs a masala flick to capture the imagination of the masses and she has the looks to achieve that.

Here are some of the best shots of Saiyami Kher:

While till now you have seen Saiyami Kher’s pretty looks, the pics below are on the steamier side:

Dear men, will you wear a bra?

Sex and The City: How do the stars look now?