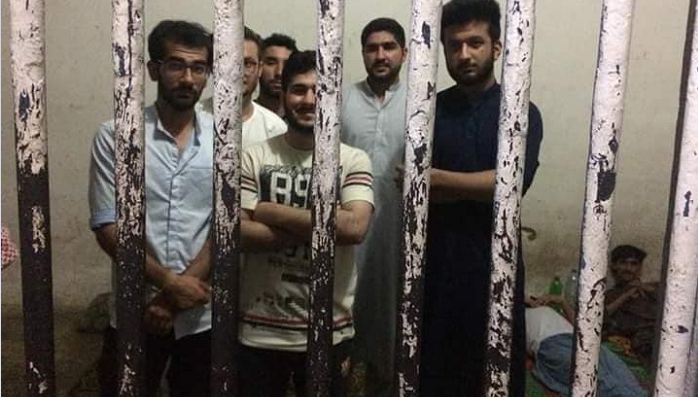 A public university in Khyber Pakhtunkhwa, University of Haripur, has expelled six Afghan students for assaulting local students and violating the discipline.

A notification, circulating on social media, issued by the Office of the Registrar dated July 4 says that Afghan students were studying in Pakistan under Pak-Afghan Project (PAP) funded by the Higher Education Commission.

The reason for the assault is unclear.

But, it added that the foreign students have been expelled “on account of their violation of university discipline and involvement in an unprovoked physical assault against the university students”.

Due to this assault, there was a strike-like situation and a charged atmosphere. The Afghan students were even locked up for this brawl and their prospects appear diminishing.

But after it was decided that the classes for the rest of the Afghan students will be arranged outside the boundary of Haripur University, the strike has ended suggested one social media account.

Currentriggers.com is an independent initiative, please help us spread the word by sharing, and do like our page for more news: