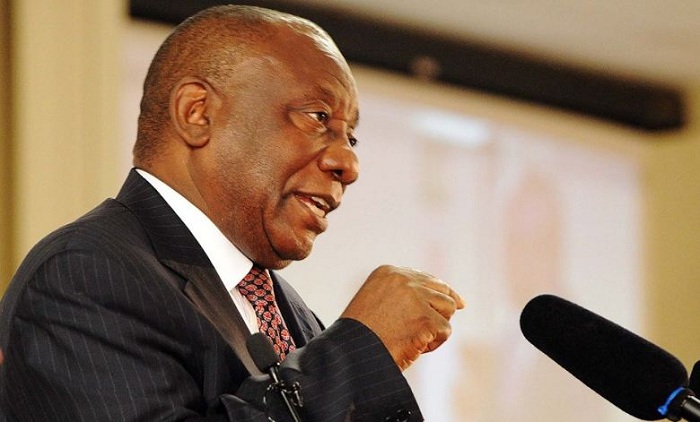 The annual Festival of Lights and the advent of the new year signify the triumph of light over darkness and good over evil. Diwali also symbolises freedom and spiritual enlightenment, he mentioned that in a written statement issued by his office.

Wishing the Hindu community well for this celebration, President Ramaphosa said: “South Africa’s diversity is enriched through our sharing and integration of culture and religion.

“The celebration of Diwali is an expression of profound spiritual enlightenment and insight but the symbolism of Diwali extends also to our country’s emergence from a period of economic difficulty and serious challenges in leadership and governance.

“As South Africans, we should unite and apply our skills and sound values to building and sustaining a better future for all of us.

“Hinduism teaches us the values of humility, community, tolerance and self-improvement as a path to serving society. These are values that appeal to all South Africans and that should find expression in everything we do as individuals or collectively.”

President Cyril Ramaphosa was sworn in as President of the Republic of South Africa on Thursday 15 February 2018 following the resignation of President Jacob Zuma.