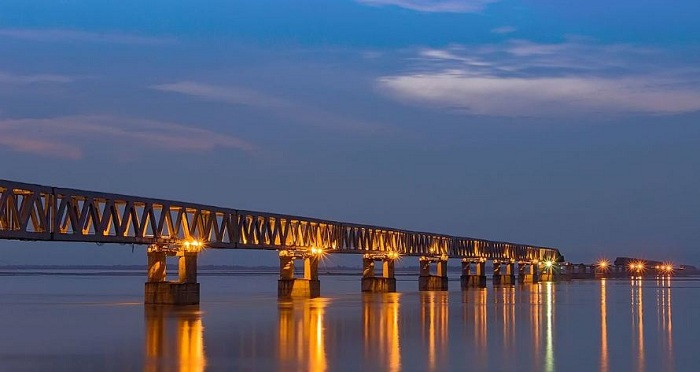 Union Home Minister Amit Shah yesterday addressed the opening session of the 68th Plenary of the North Eastern Council in Guwahati yesterday. Shah began his address by paying tribute to Bharat Ratna Late Bhupen Hazarika and then took on the rumours about the Article 371.

Quoting substantially from the Mahabharata, the Home Minister said North East and rest of  India are connected since mythological era and this will never be separated under the able leadership of Prime Minister Narendra Modi.

Shah then added that after abrogation of Article 370 in Jammu and Kashmir, there was some misinformation that there will be also changes to Article 371. He however asserted that the Centre respects Article 371 and it will not touch the Article which grants special provisions to the North East.

He explained the difference between Article 370 which was temporary in nature and Article 371 which is about special provisions in the North East. “I have clarified in Parliament that this is not going to happen and I am saying it again today in Assam in presence of the eight Chief Minister”, Shah added.

Amit Shah concluded his address with an appeal to all the states to invest more on Bamboo Mission and added that if it is developed to its full potential it can restrict 1 lakh crore imports.