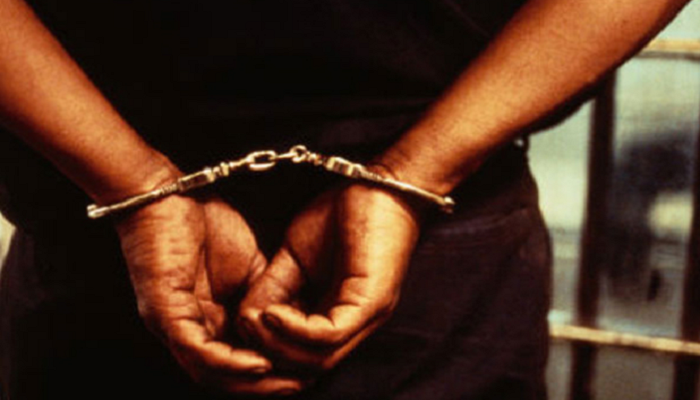 Tarak Biswas a rationalist blogger based in West Bengal, India was arrested last week for painting an unflattering portrait of Islam, the second largest religion in the nation.

Blogger was arrested after the ruling party TMC (All India Trinamool Congress) strongman Sanaullah Khan lodged a complaint against him claiming that through his expression he has hurt the Muslim sentiments.

The arrest has caught the attention of the social media and it is being criticized, yet, the blogger is still not free.

Is India a nation that values freedom of expression?

Kamlesh Tiwari is languishing in the jail even after 9-months after he allegedly committed a blasphemy against the Prophet of Islam. Post the alleged blasphemy, riots broke out in different parts of the country including the infamous Malda riots from West Bengal this year.

Vishal Dadlani is free despite hurting the Jain sentiments and after an apology which he issued as per his choosing.

Tarak Biswas, however, got no chance to even issue an apology. Social media is talking about the arrest:

Jeha-didi's govt arrests blogger Tarak Biswas for 'criticising Islam'. No freedom of expression for him. #TrinaMullahCongress

But the social media is most afraid of is making the West Bengal another Bangladesh where Atheists have been butchered and have found no support even from the Bangladesh government.

Bangladesh: Hindu girl told to write Allah instead of God