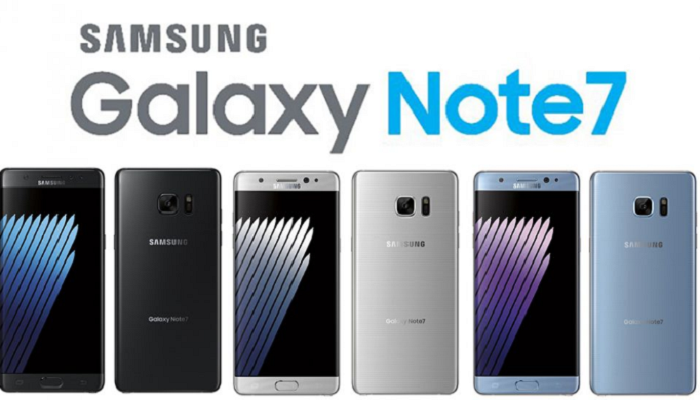 Samsung Galaxy Note 7 cannot be used in aircrafts by passengers. The Ministry of Civil Aviation has issued a public notice prohibiting the use of Samsung’s Galaxy Note 7 smartphone on board in an aircraft.

The Ministry has advised the airlines and the travelling public not to turn on or charge the said mobile during flights. This has been done in light of several incidents globally, involving the battery of Samsung Galaxy Note 7. Passengers have also been advised not to stow them in their checked in baggage.

Samsung Galaxy Note 7 owners can, however, carry the phone, provided that they keep it switched off the entire duration.

Why Samsung Galaxy Note 7  is in trouble?

US Federal Aviation Administration has earlier advised the passengers to neither turn on nor charge their Samsung Galaxy Note 7 smartphones during the flight. It also said that the passenger should not stow them in their checked-in baggages as the battery of the phone is prone to catching fires.

The concerns about the safety of the phone has led the South Korean company to recall all the Galaxy Note 7 smartphones which it has singled as having those batteries that are prone to catch fire.

At least 30 cases have ben found of the newly launched smartphone exploding while being charged recently.

To read the full advisory by the US  Federal Aviation Administration, please click here.