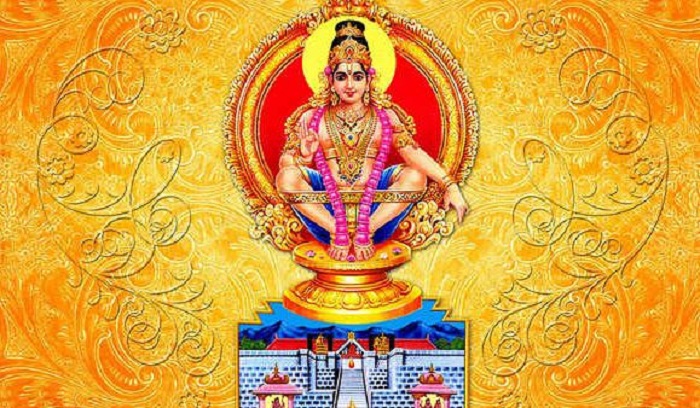 PM Narendra Modi has broken his silence on Sabarimala protests.

In an interview with a news agency, excerpts of which were released by the PMO India social media handle, on Sabarimala PM Narendra Modi backed traditions of the Holy Temple.

Sabarimala has been in news as the devotees of Hindu God Ayyppa have been unrelenting against any attempts to standardize Hinduism by eliminating local ethos and beliefs. They fear that this is actually an assault on the diversity that Hinduism enjoys which also keeps India united and tolerant. The scale of protests in which thousands are taking part has also been an eye-opening event as Sabarimala is considered the Ayodhya of the South now with state machinery trying to hold off the protestors which continue to grow stronger by the day as they enjoy ground support from locals.

#ReadytoWait a campaign by the Hindu women devotees for Lord Ayyappa

PM Modi echoed the same sentiments when he said that ‘every Temple has their own beliefs. There are Temples where men are not allowed‘ effectively shutting down those who wanted him to stand against native Hindu beliefs.

He also asked everyone to read minutely what the Respected Lady Judge said on the Sabarimala case. On Ram Temple, he said that he wanted to appeal to the Congress not to use their lawyers to delay the judicial process on the Ram Temple.

Vatican: Playboy model arrested for nude pic with the Cross