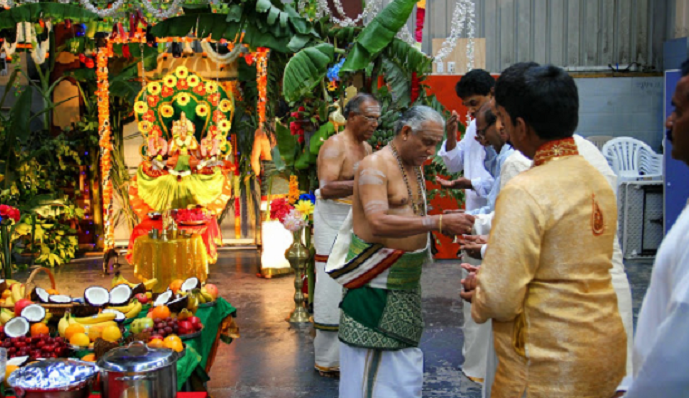 A surprising survey taken a month after the terror attack at the Christchurch Mosque reveals surprising details.

The survey titled ‘Who do we trust in New Zealand?’ by Simon Chapple and Kate Prickett also noted that there was no evidence of ‘Islamophobia’ in the post-shootings’ responses in the form of any unusual trust deficit displayed towards Muslims.

Buddhists, Jews, Hindus, and Atheists turned out to be the big winners when it came to earning the trust of the fellow Kiwis while the Catholics and the Evangelical Christians came at the bottom.

#Hindus become one of the most trusted groups in New Zealand, Evangelical Christians hit bottomhttps://t.co/96G3Dookml pic.twitter.com/vOfgT7WdOD

A previous report titled “Faith and Belief in New Zealand” noted that about two percent of people in New Zealand identify with Hinduism while about five percent believed in multiple Gods.