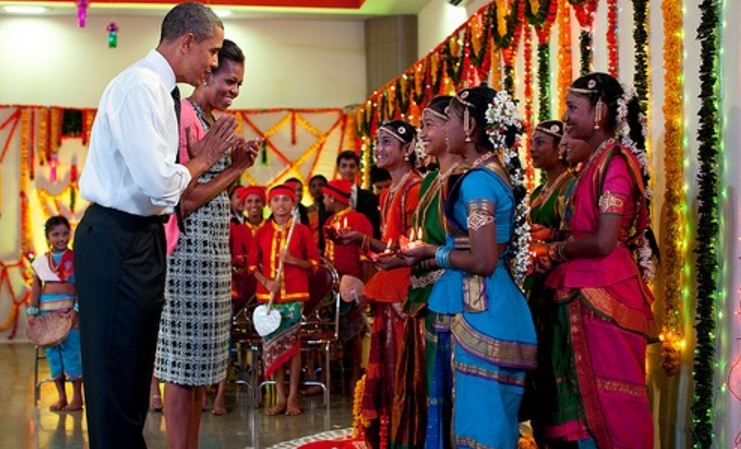 Hindus in the USA have again found themselves at the top!

Hindus in the USA are followed by Unitarian Universalists and the Jews. The Church of God (Cleveland, Tennessee) is the least educated group in the USA.

The educational findings about the Hindus in the USA have been released by the Pew Research Center which has released the findings of the top 30 US religious groups ranked by their educational attainment based on the data from its 2014 Religious Landscape Study  based on a survey of 35,000 adults in 2014. 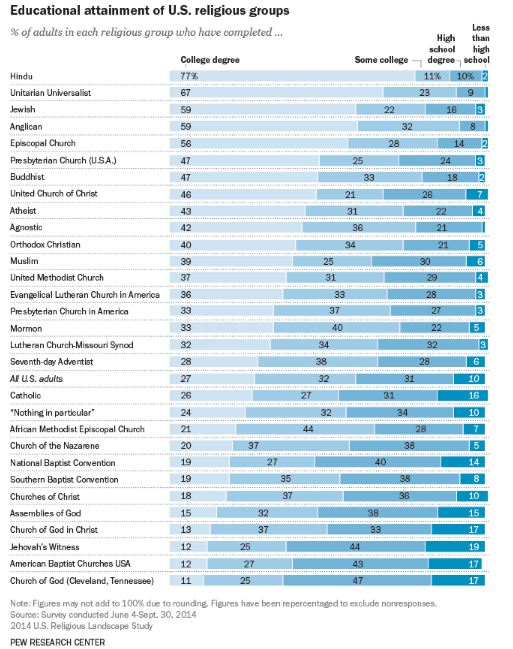 Only 27%  of the US adults have a college degree.

Hindus in the USA win due to economic success too

Pew Research Center has noted that there is a strong correlation between education and economic success and that ‘roughly a third of Hindus (36% approx) live in households that have an annual income of at least USD 100, 000.’

44% Jews are likely to have the same annual income.

The Hindu community in the USA is the fourth biggest minority group after the Muslims.

In the Pew research, only 39% Muslims are likely to have a college degree.