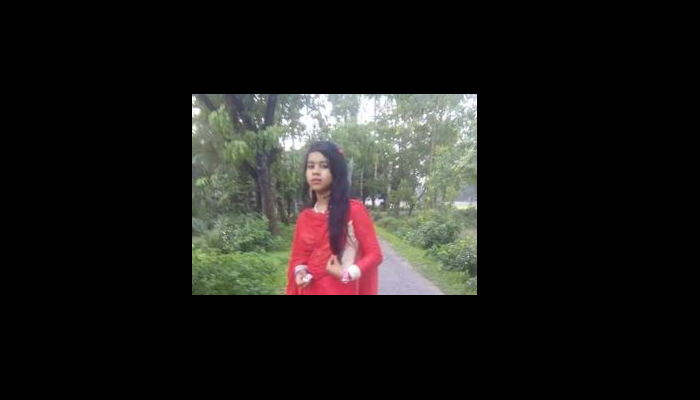 A minor Hindu girl Kobita Biswas (14) has been kidnapped by Md Al Ameen (27) on 17.12.2018 from Village -Jamalpur within Kaligonj Police Station of Gazipur District on way to her home in Bangladesh.

The father and the mother of the victim Hindu girl raised an appeal with the Bangladesh Minority Watch (BDMW).

BDMW then contacted Officer in Charge (O.C.) of the Kaligonj Police Station for rescuing the victim Hindu girl.

So far the police failed to rescue the victim girl and the perpetrator is absconding.

It is unclear whether the motive behind the kidnapping is conversion or ransom.

Due to the lack of media interest in these cases, many cases get buried.  Those which do get investigated lead to violence against activists.

The situation of Hindus in Bangladesh has turned volatile with many Hindus forced to flee to neighbor India for relief.

Here below are the important documents related to the Hindu girl: 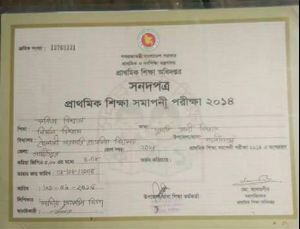 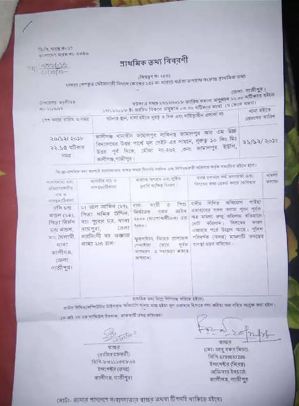