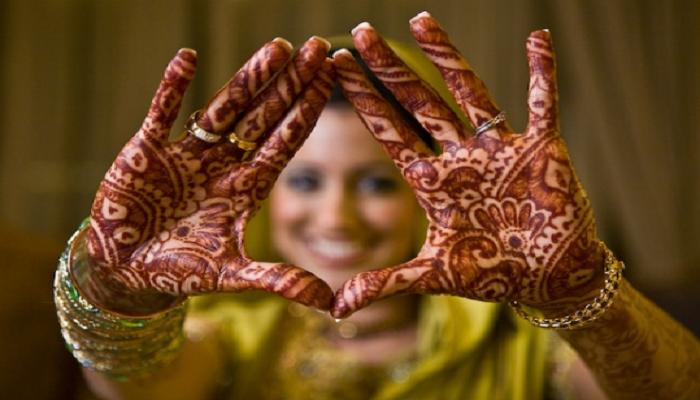 At the Kashmir Press Club, Mirpur, Pakistan, yesterday, young Pakistani women revealed the sham marriages in which they were trapped by the British Pakistani men.

Their British Pakistani ‘husbands’ had abused their trust and have used their wedding night intimate videos to threaten them into silence and make them work for an illegal drug gang that they ran.

The leader of the gang is allegedly one Mumtaz alias Taja Pehlwan who is claimed to be from Halifax in West Yorkshire, UK.

Mumtaz lured victims with the dreams of living in the UK and married them. He married a total of 7 women through deceit. The names of some of his victims are Asma, Mumtaz Begum, Misbah, Tahira, and Maria.

Mumtaz’s two nephews from the UK, namely Muhammad Ali and Anzar Ali from Britain, also abused the trust of several girls by conning them into marriage and using intimate videos to break down their resistance. In total, these British Pakistani men married about 15 young women. Cleverly, the men refused to divorce them and kept them as wives and when the women tried to walk out, false cases of theft were filed against them.